Have to harvest resilience each season, says this young farmer 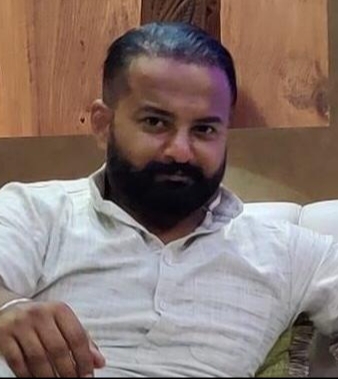 Having finished the harvesting of wheat crop recently, the next few weeks until the transplantation of paddy starts next month are very crucial for a farmer as much depend on things beyond their control.

A young farmer Jaspreet Singh said farmers these days were busy making hay from wheat stubble. “The hay made during these days would be used for animals till next year. The process has become easier due to availability of machines but it is still a tough task,” he said.

Jaspreet says he wakes up early in the morning and tends to buffaloes and cows. He said he is also preparing fields for planting nursery of paddy. “The paddy transplantation usually is allowed after June 10 but last year due to shortage of labour, the government had given relaxation,” he said.

Jaspreet said with not much time left till transplanting, he just has two days to plant the nursery. “If the nursery is late, the transplantation would be late which would directly impact the yield,” he added.

However his biggest worry is shortage of labour. “We are still uncertain if we would be helped by the labour from UP and Bihar. With pandemic going on, the chances are very dim.” He said last year too, he had to spend a hefty amount for paddy transplantation.

“Some of us are in touch with labour contractors in Bihar. We are planning to send a bus or truck to bring labour. But it is tough to seek permission from the government,” he said. In the meantime, he is mostly busy tilling his fields so that they are ready when it is time for paddy transplantation. “A field needs to tilled at least thrice before it is ready for puddling,” he said adding that paddy cultivation is lot more tougher than wheat as it is more labour intensive.