Over 100 private buses plying without permit in Amritsar: RTI activist 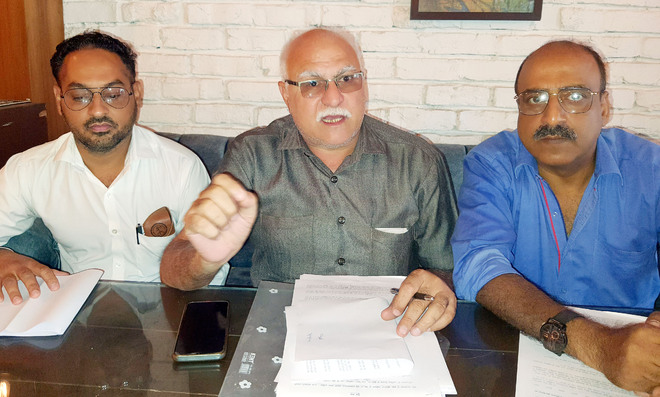 Suresh Sharma, an RTI activist, has alleged that while the local RTA has issued permits only for two buses, 102 private buses were plying out of Amritsar daily.

In a press conference held here on Tuesday, he stated that the local RTA issued permits only for two buses, that too, on the Amritsar-Chandigarh route.

As per the 207 clause of the Motor Vehicles Act 1988, police and RTA officials can impound a vehicle without valid permit. He added that even drivers of these buses are liable be punished.

He alleged that with the connivance of the RTA’s officials, the state exchequer was incurring finance losses. He stated that in case of an accident, occupants of a vehicle being run without permit, cannot be liable to claim insurance.