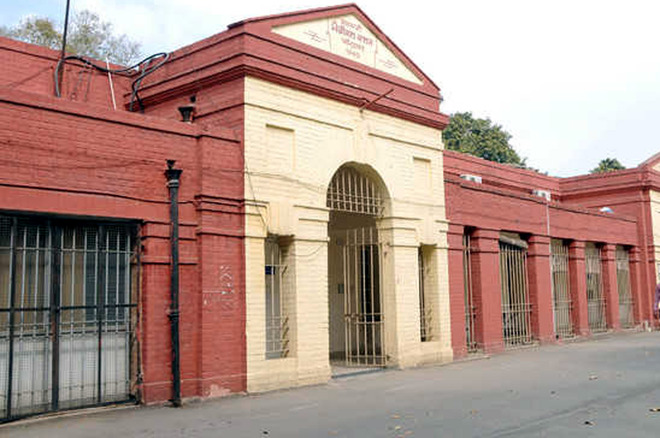 The Government Medical College in Amritsar.

In protest against the 6th Pay Commission report, the doctors at Government Medical College and Government Dental College have announced to boycott all duties except for emergency and Covid care on Monday for three hours.

The services which would be affected would include the OPD, IPD, operation theatre and classes of medical students. Punjab State Medical and Dental Teachers’ Association general secretary Dr DS Bhullar said the Cabinet decision on Pay Commission report would result in drastic cut in the salaries of medical and dental teachers instead of any financial benefits as the non-practice allowance (NPA) has been decreased from 25 to 20 per cent and delinked from the basic pay for the first time in the history of Punjab Pay Commissions.

“NPA is part of the basic pay and considered as pay for the calculation of other allowances, including dearness allowance and house rent. Even the Supreme Court of India has upheld the decision of the Tribunal and the High Court by holding that 25 per cent of the pay as NPA will mean 25 per cent of the basic pay inclusive of the benefits,” he said.

Dr Mridhu Gupta, working state president, said doctors working in government medical and dental colleges in Amritsar and Patiala have outrightly rejected the 6th Punjab Pay Commission report related to the medical and dental faculty passed by the state government, which has resulted in huge financial loss to them in the present form and doctors have categorically decided to oppose it tooth and nail.

She said in its emergency meeting, the association has decided to oppose any such financial loss to the faculty and has urged Chief Minister Captain Amarinder Singh to personally intervene to undo injustice to the medical and dental teachers and fix the new pay of government doctors.