CHANDIGARH: A court has acquitted an alleged gangster and his accomplice in a theft case. 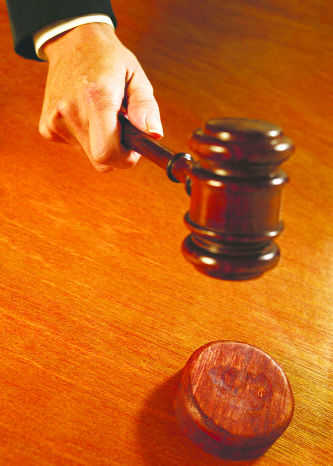 A court has acquitted an alleged gangster and his accomplice in a theft case.

In a complaint to the police, Deepankar Guha, a resident of Sector 41, Chandigarh, stated that he was going to Sector 17 on his scooter around 1.10 am on February 21, 2018. When he reached near Kisan Chowk, a white car with Mohali registration number stopped in front of him. Two youngsters came out of the car and asked him to sit inside the vehicle as they wanted to talk to him. He stated that he got nervous and the duo took away his bag containing clothes and shaving kit.

On his statement, a case under Sections 341 (punishment for wrongful restraint), 356 (assault or criminal force in attempt to commit theft of property carried by a person), 379 (punishment for theft) and 34 of the IPC was registered against unknown persons at the Sector 36 police station.

Later, the case was transferred to the Crime Branch, which arrested alleged gangster Yodh Singh and his accomplice Amrik Singh in the case.

During trial, defence counsel Vaneet Kumar argued that the accused were falsely implicated in the case as the police could only recover the bag, which could be recovered from anywhere.

After hearing the arguments, the court acquitted the two as the prosecution failed to prove the allegations.