The framers of the Constitution had realised that for any society to develop it must be based on ideas greater than mere rules that govern interaction among its constituents and provide for a method of sanctioning violations. Thus they provided the courts with the power under Article 142 to do ''complete justice''. 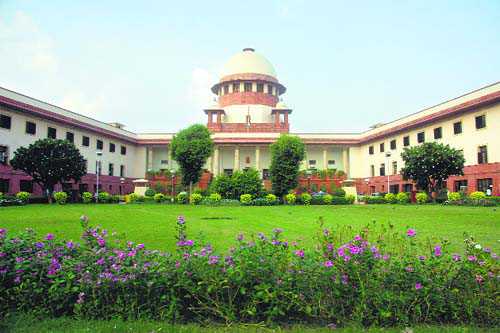