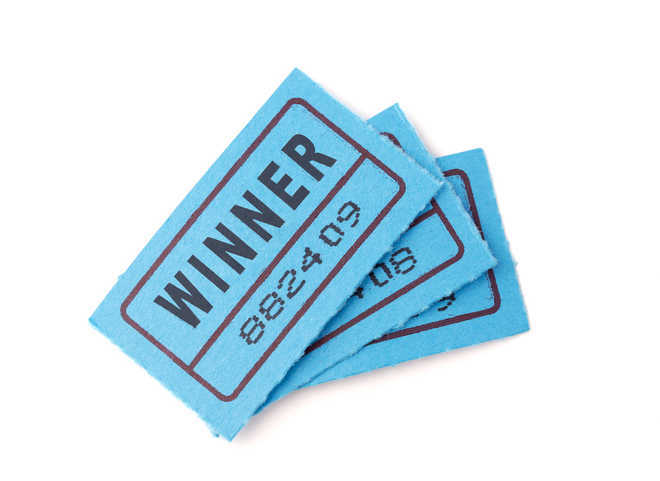 The winner, Sreenu Sreedharan Nair, who lives in India, was however, not reachable when Big Ticket organisers called him four to five times on Sunday evening, reports the Gulf News. iStock file

An Indian national won 15 million dirhams ($ 4 million) at the Big Ticket raffle in the United Arab Emirates (UAE) capital city, it was reported on Monday.

The winner, Sreenu Sreedharan Nair, who lives in India, was however, not reachable when Big Ticket organisers called him four to five times on Sunday evening, reports the Gulf News.

Some other Indians also won in the raffle. Neeshad Hamid, who lives in Dubai, won a BMW Series 9.

Big Ticket is the largest and longest-running monthly raffle draw for cash prizes and dream luxury cars in Abu Dhabi.

A live draw is orchestrated at the arrivals entrance of the airport.

Tickets are priced at 500 dirhams. IANS