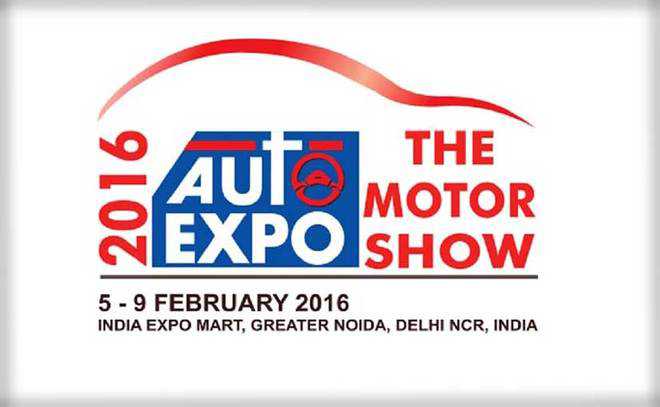 It will unveil its global SUV, Hyundai Tucson, and showcase global products signifying a leap in the global SUV line-up, the company said.

It will showcase a total of 17 products, including luxury sedan ‘Genesis’ during the Expo which is to be held from February 5-9 at Greater Noida.

HMIL will also showcase its high performance sub-brand N, which is a result of intensive testing and product development, at the biennial event.

It will unveil a new two-wheeler model, which the company terms as NAVI and a superbike during the Auto Expo, HMSI said. It also plans to showcase four refreshed models.

The company also plans to display Eolab, its plug-in hybrid, besides a special edition of its MPV Lodgy at the biennial event. Renault will display AMT and sports variants of the updated Duster, two new concepts of Kwid — Climber and Racer — and the limited edition Lodgy, it said. — PTI