Rani gets a special gift 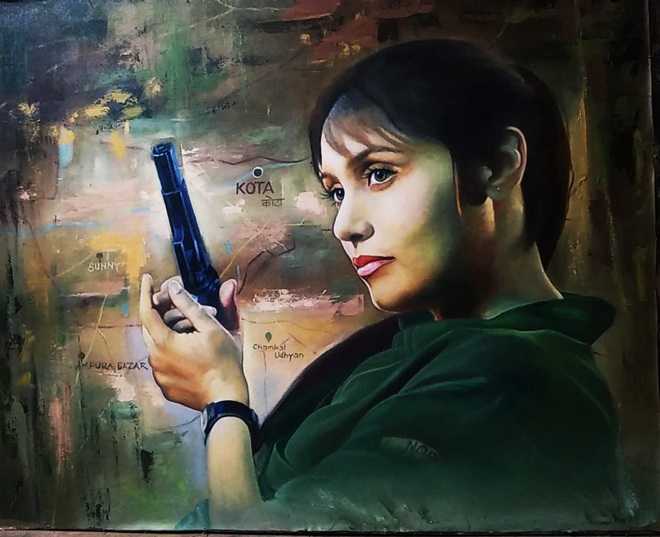 “Babu Saini, an art director of the film, who is also a painter based in Jaipur, is a really old acquaintance and a colleague of Rani. Babu and Rani had worked together first in Kuch Kuch Hota Hain. He is also a huge fan of Rani’s work and he showed his appreciation by gifting a special portrait of her,” informs a source.

The source further added, “When Saini presented her this portrait, Rani was touched. He actually painted her in her Mardaani 2 look, a film that she is proud of. She was overwhelmed and informed him that she will put this up in her house. It also shows the kind of affection and appreciation and respect that technicians and crew members have for Rani as a person and her body of work.”