Multiple genes to blame for risk of asthma, eczema

LONDON: Researchers have found a total of 141 regions in our genetic material that largely explain the genetic risk underlying asthma, hay fever and eczema. As many as 41 genes identified have not previously been linked to an elevated risk for these diseases. 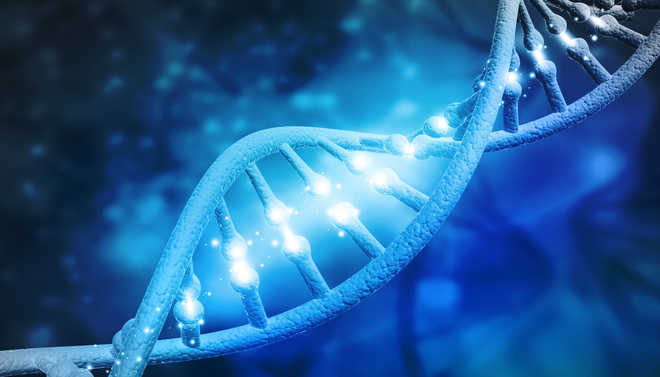 Researchers have found a total of 141 regions in our genetic material that largely explain the genetic risk underlying asthma, hay fever and eczema. As many as 41 genes identified have not previously been linked to an elevated risk for these diseases.

The study, published in the journal Human Molecular Genetics, shows that the risk of developing asthma, hay fever or eczema is affected by genes, environment and lifestyle factors.

It was also noted that many patients diagnosed with one of these diseases also develop the other two at some stage in life.

"The findings are helping us to reach a greater understanding of why certain individuals are at higher risk of developing asthma and allergies and we hope the results will be put to use both in clinical diagnostics and in drug development," said study lead author Weronica Ek from Uppsala University.

For the study, researchers analysed self-reported data from 350,000 participants. Millions of gene positions were tested for their effect on people's risk of being diagnosed with asthma, hay fever and eczema.

The 41 new genetic finds were also tested in an independent group of individuals comprising 110,000 people.

This testing verified that most of these new genetic variants have an effect on the individual's risk of developing disease.

The study was also able to identify several genes that boost the risk of one of these diseases in relation to the others, which demonstrates that a number of more disease-specific effects also exist.

All three diseases arise through a complex association among several genes and also with environmental and lifestyle factors, researchers said. — IANS