Land near airports to be ‘monetised’ : The Tribune India

Land near airports to be ‘monetised’

NEW DELHI:In a bid to monetise 759 acres of land near eight major airports, the Airports Authority of India (AAI) has decided to develop them in a way to facilitate private companies to establish warehouses and hotels/restaurants. 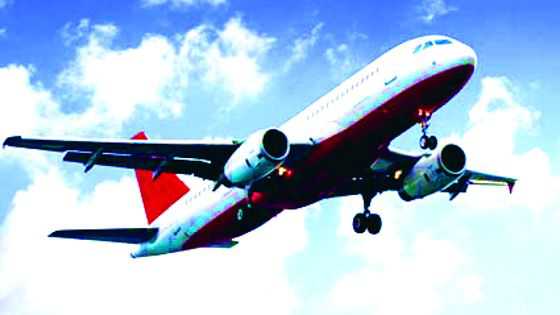 In a bid to monetise 759 acres of land near eight major airports, the Airports Authority of India (AAI) has decided to develop them in a way to facilitate private companies to establish warehouses and hotels/restaurants.

The AAI, which works under the Ministry of Civil Aviation, owns and manages 129 airports across the country, out of which 94 were running in loss in the financial year 2017-18. It is learnt the authority under the AAI Act is in the process of modernising the city side of the airports with an aim to provide land for “planning, development, construction and maintenance of institutions or training centres, workshops, hotels, restaurants and rest-rooms, warehouses and cargo complexes”. — TNS