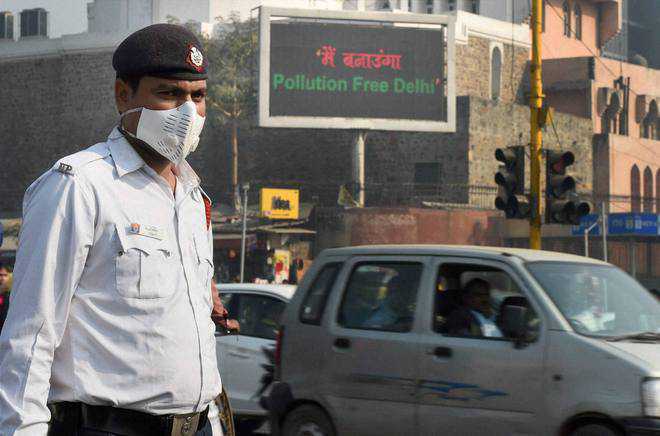 “Diesel has a bad reputation because you can see the pollution, but it is actually the invisible pollution that comes from petrol in cars that is worse,” said Patrick Hayes, an assistant professor at Universite de Montreal in Canada.

Researchers looked at carbonaceous particulate matter (PM) emitted from the tailpipes of cars.

In recent years, newer diesel cars in Europe and North America have been required to be equipped with diesel particle filters (DPFs), which significantly cut down on the pollution they emit, researchers said.

The increase in emissions at lower temperatures is related to a more pronounced cold-start effect, when a petrol engine is less efficient because it is not yet warmed up and its catalytic converter is not yet on, they said.

“These results challenge the existing paradigm that diesel cars are associated, in general, with far higher PM emission rates, reflecting the effectiveness of engine add-ons like DPFs to stem pollution,” researchers wrote in the journal Scientific Reports.

“It is true that older diesel cars do pollute more than petrol cars, because they do not have DPFs, and diesel cars in general emit far more nitrogen oxides, which cause smog and acid rain, they noted. PTI