KARACHI: The six franchises of the Pakistan Super League (PSL) have rejected a proposal of the Cricket Board to have female cheerleaders for the fourth edition to be played in the country and UAE. 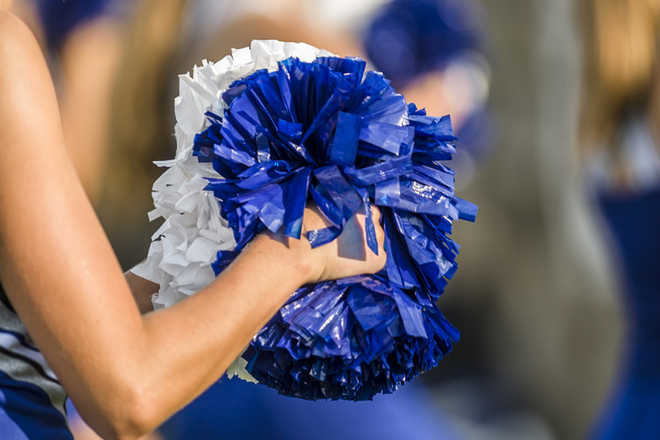 The six franchises of the Pakistan Super League (PSL) have rejected a proposal of the Cricket Board to have female cheerleaders for the fourth edition to be played in the country and UAE.

According to a source in the Pakistan Cricket Board, the PSL secretariat had suggested to the franchise owners that if they were willing to shell out USD 14000 each, it could hire female cheerleaders to perform during PSL 4, which begins from February 14.

“The franchise owners rejected the proposal firstly objecting to them having to shell out USD 14,000 dollars and secondly because they felt the presence of cheerleaders would not be helpful in enhancing the popularity and following of the league,” the source said.

He said some franchise owners had also raised the point how female cheerleaders could be allowed in the PSL given the conservative culture of Pakistani society.

“The franchise owners were assured the female cheerleaders would be wearing proper eastern dresses and would not wear anything objectionable and they would perform in one corner of the ground where the matches are to be held,” he said.

The source said the franchise owners did not go for the PCB proposal as they were already struggling to make profits from the league and have been under pressure to also submit bank guarantees to the Board before the start of the tournament.

The source said the PSL officials felt it would be a good idea to follow the example of other leagues, which have female cheerleaders, and introduce the concept this time in the PSL.

In the first three PSL editions, the PCB had relied on male dancers and performers to entertain the crowd between overs. — PTI