LUDHIANA: A woman married off her minor daughter to her paramour and allegedly took Rs 3 lakh from him in lieu of it. 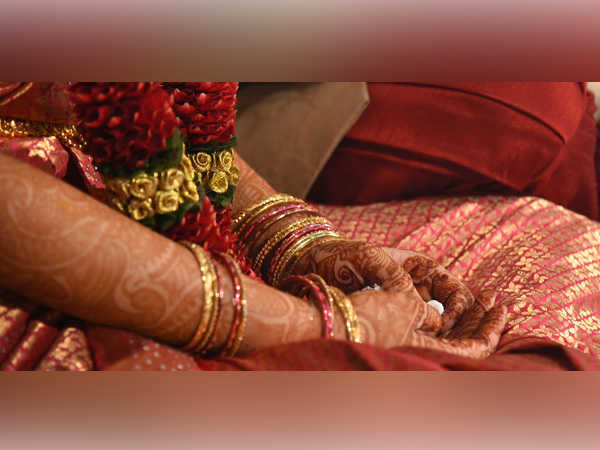 A woman married off her minor daughter to her paramour and allegedly took Rs 3 lakh from him in lieu of it. Later, the duo allegedly forced the girl into prostitution.

The Tibba police have registered a case against the woman, identified as Asha Rani of Rurka Khurd, Jalandhar, and her paramour Ram Lubaya of Banga, Nawanshahr, under Sections 366-A, 372 and 373 of the IPC. The police are yet to arrest the suspects.

The victim (17) told the police that her mother had illicit relationships with several persons due to which her father Sompal also left the house. Her mother allegedly forced her into prostitution.

The victim alleged that her mother had illicit relationships with Ram Lubaya of Banga. She ‘sold’ her to Lubaya in April this year and took Rs 3 lakh from him. When she reached her in-laws’ house, her husband Lubaya allegedly forced her into prostitution.

One day, she fled from her in-laws’ house and met her father’s friend Gurbir Singh who brought her to the office of the Additional Deputy Commissioner (ADC) General. The ADC then called the Child Welfare Committee, Shimlapuri, which informed the police.

Since the matter pertained to the Goraya police, the Tibba police gave the file to them for further action. — TNS