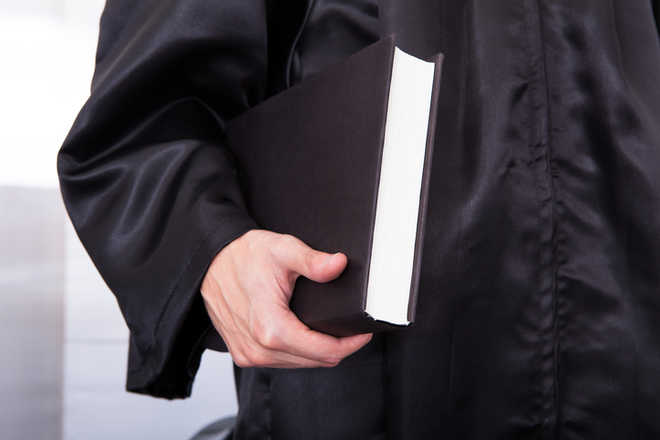 Presiding over the meeting, he told the civil and police administration officials to lend support for the National Lok Adalat to be held on September 11, so that the needy could avail free legal services.

Lamba told the Additional Deputy Commissioner to decide a suitable place for the legal aid clinic to be set up in the district.

He directed the officials of the Police Department to not keep any complaint pending for more than seven days. He said if the police wanted to take remand in a case, then they should ensure the accused was represented by a lawyer. In case, an accused did not have a lawyer, he should be provided one through the free legal aid clinic.

Lamba told the district administration to sensitise people to the provision of free legal services. — TNS