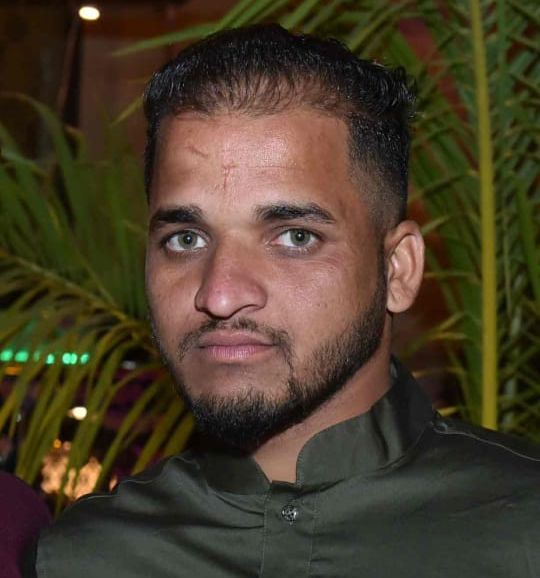 A day ahead of Raksha Bandhan, two sisters lost their younger brother as a 26-year-old lineman was electrocuted while on duty on the Mubarikpur road here. The victim, identified as Mandeep Singh, a resident of Sundran village, was a contract employee.

The family had lost an elder son a few years ago. The family accused PSPCL officials of negligence in ensuring the safety of contract employees. Tempers ran high at the police station as the family members demanded action against officers for negligence.

At the Civil Hospital, the family claimed Mandeep had climbed atop a pole to fix fault in the power line at Mubarikpur. Junior Engineer Talwinder Singh was informed to snap the supply. As Mandeep touched the wire, he was electrocuted and fell unconscious. He was taken to the Civil Hospital, where doctors declared him dead on arrival.

The JE, however, claimed the supply was suspended but there was eddy current, which the linemen failed to check. Mubarikpur police station in-charge Kulwant Singh said on the basis of the statement of the victim’s uncle Bittu, a case had been registered against the JE.