Last year in August, the MC had set a three-month deadline, but nothing much happened 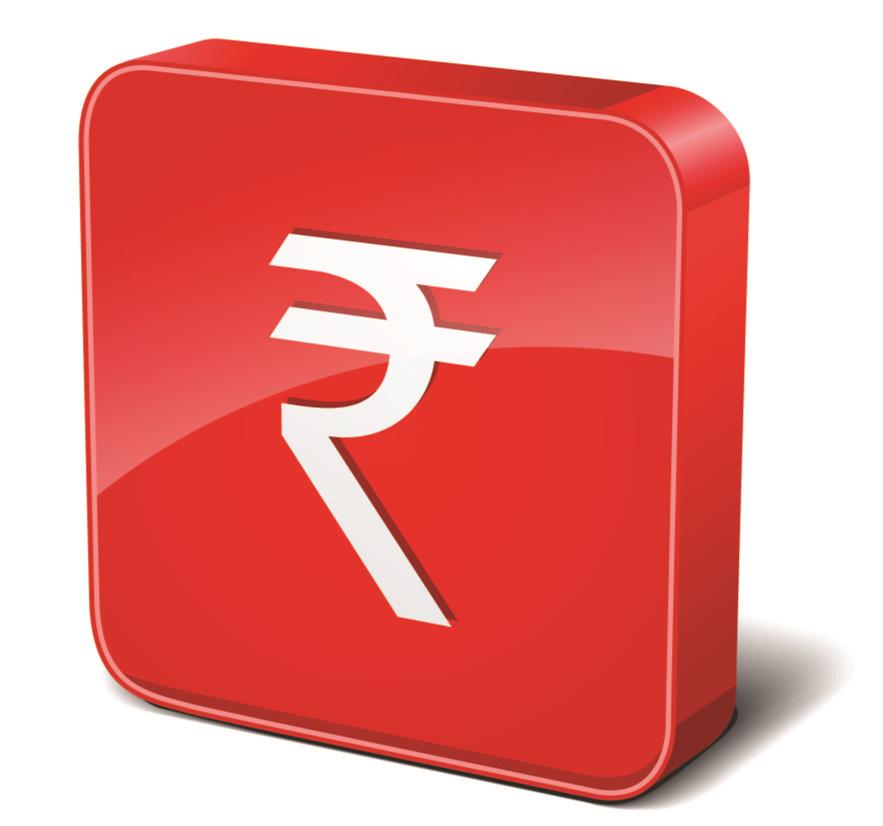 While approving the agenda for the construction of a Rs6-crore veterinary hospital, a sick animal facility and an animal birth-control centre, the Municipal Corporation has set March 31, 2023, as the deadline for the completion of the work.

MC Chief Engineer NP Sharma told the MC House during a meeting that these centres, along with a “gobar gas plant”, will be ready by March 31, 2023.

“The project has been hanging fire for a long time. We want to know the deadline so that cattle can be shifted from the existing overcrowded gaushalas,” a councillor sought to know.

“I have told you earlier as well. And I repeat wherever poor quality road work has been done, the contractors concerned should be blacklisted,” said Mitra.