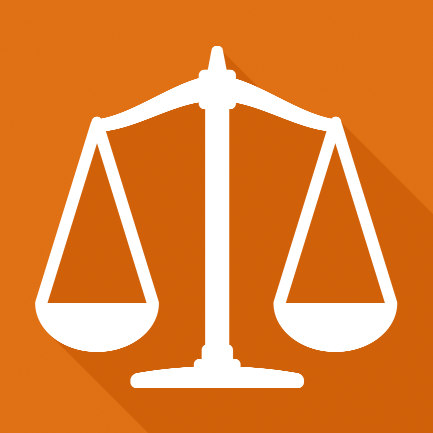 Failure to deliver a car after booking cost dear to an auto dealer. The District Consumer Disputes Redressal Commission, Chandigarh, directed the auto dealer to not only refund Rs 2,000 booking amount to the complainant but also pay a compensation of Rs15,000 for the losses incurred by the complainant on account of unfair trade practice, deficiency in service and causing mental and physical harassment.

The commission also directed the dealer to pay Rs5,000 as litigation expenses to the complainant.

The commission has fixed a 30-day deadline for the compliance of the order. In case the order is not complied in the fixed time, then the opposite party (auto dealer) will be liable for 9 per cent interest per annum.

Amandeep Singh, a resident, approached the commission after the auto dealer failed to deliver the car despite taking the booking amount in advance. In the complaint filed before the commission, the complainant said he booked the car from CM Auto Sales (P) Ltd, Chandigarh, by paying Rs2,000 on September 24, 2019. The car was to be delivered by September 30, 2019. However, the opposite party (CM Auto Sales (P) Ltd) failed to deliver the car by the said date and promised to deliver it by October 10, 2019. In between, a consumer offer of Rs50,000 offered by Maruti Suzuki Private Limited during September 2019 was reduced to Rs45,000.

He said the opposite party again jumped the scheduled date of delivery i.e. October 10, 2019, and eventually refused to deliver the car. The complainant sought relief from the consumer commission.

In view of this, the commission directed the opposite party to refund Rs2,000 booking amount to the complainant. It was also asked to pay Rs15,000 on account of unfair trade practice, deficiency in service and causing mental and physical harassment and Rs5,000 as litigation expenses to the complainant.