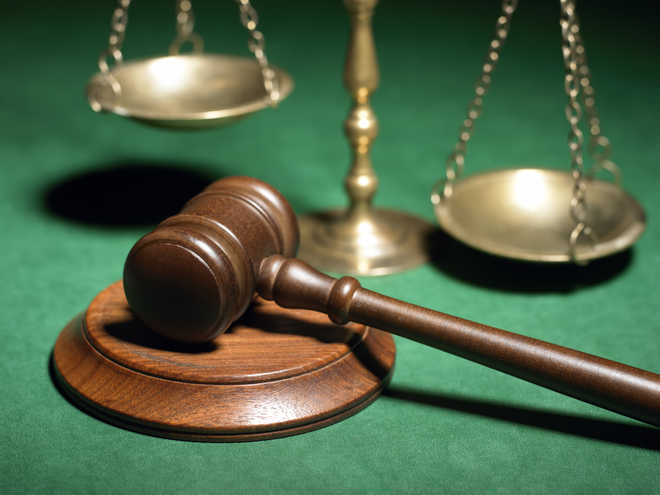 The Punjab and Haryana High Court has made it clear that framing rules for third-eye surveillance in the city would be the discretion of the Chandigarh Administration.

As far as prayer by the petitioner — Karnataka HC’s ex-CJ NK Sodhi — for framing of rules is concerned, we feel that at this stage no such direction is needed. We leave it to the discretion of the UT to take a decision as and when the situation in the city warrants. - Bench

“As far as prayer made by the petitioner — Karnataka High Court’s former Chief Justice NK Sodhi — for framing of rules is concerned, we are of the opinion that at this stage no such direction is required to be given. We leave it to the discretion of the Chandigarh Administration to take a decision as and when the situation in the city warrants,” the Bench of Justice Jaswant Singh and Justice Sant Parkash ruled.

The Bench was hearing a petition filed by Justice Sodhi against the installation of “surveillance cameras” at the residence of the present Chief Justice. Directions were also sought for framing rules for regulating the installation of CCTV cameras in Chandigarh. Living opposite the official residence of Chief Justice Ravi Shanker Jha in Sector 4, Chief Justice Sodhi had claimed that the high-resolution, infra-red, cameras installed on “tall poles” violated his right to privacy.

During the course of the hearing, Justice Sodhi’s counsel pointed out that a letter written by the High Court Registrar-General did satisfy the apprehension raised by the petitioner. But the security agencies were required to be bound down in such a manner that in future as well there was no misuse of the CCTV cameras installed at the Chief Justice’s residence so as to invade the petitioner’s privacy.

The Bench asserted it had perused a sealed cover report by the UT DGP to quell any doubts about alleged future misuse by any security agency. It showed that security agencies had balanced the privacy of area residents with the threat perception of the “protected person” by permanently adjusting the cameras in a manner to maintain the privacy of not only the petitioner’s house, but other houses in the vicinity as well. “We are, thus, satisfied that the discomfort shown by the petitioner on installation of cameras is misplaced,” the Bench added.