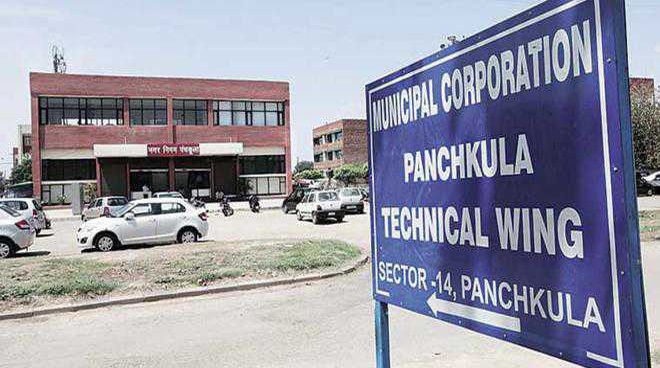 The Jannayak Janata Party (JJP) has demanded the post of Senior Deputy Mayor from the BJP, its alliance partner. The elections are expected to be held soon.

OP Sihag, district president (urban) of the party, made the demand through a press note today. He said, “The Senior Deputy Mayor should be from our party. As the BJP-JJP contested the Panchkula Municipal Corporation elections together, the aggressive campaigning by representatives and workers of our party played a key role in ensuring the victory of the alliance against Congress candidates.”

Sihag said the BJP got the post of Mayor and the JJP had the right to stake claim to the post of Senior Deputy Mayor.

In the 20-member House of the Panchkula Municipal Corporation, the JJP has only two members, while nine represent the BJP. The Congress has seven members, while two are Independents.

The BJP had recently appointed Transport Minister Mool Chand Sharma as its observer for the elections to the posts of Senior Deputy Mayor and Deputy Mayor.