During the investigation, it emerged that the accused had cheated several persons by mortgaging the same property, following which two cases were registered against him 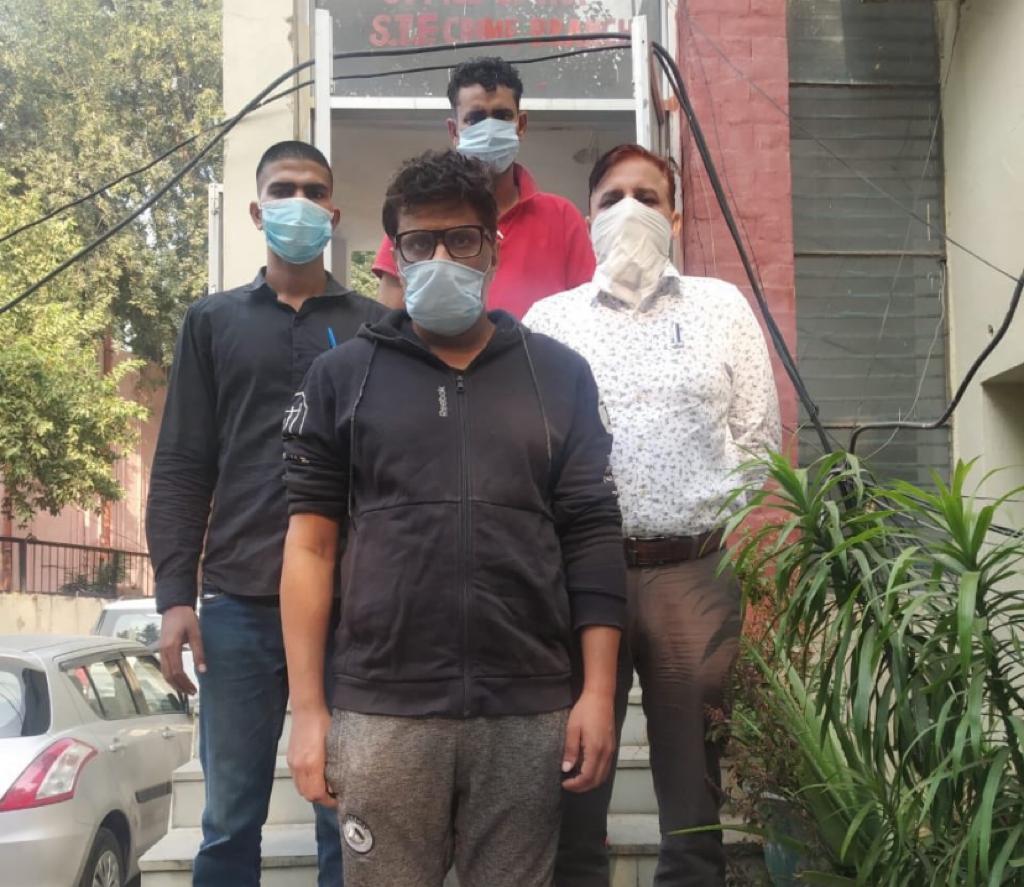 A 46-year-old gym owner was arrested here for allegedly duping a businessman to the tune of Rs 1.15 crore on the pretext of selling him luxury cars, police said on Saturday.

The accused was identified as Rahul Narang, a resident of Greater Kailash-II. He was carrying a reward of Rs 50,000 on his arrest, they said.

Police said Narang was arrested earlier, but he got conditional bail.

He stopped attending court in connection with the case but later a non-bailable warrant was issued for his arrest, the police said.  The incident came to light after a South Delhi businessman, Sunil Verma, filed a complaint against Narang, police said.

In his police complaint, Verma alleged that Narang approached him for some money. In return, Narang gave Verma sale letters for six luxurious cars but handed over only one car. Thereafter, the accused neither returned the money nor did he hand over the sold cars, a senior police officer said.

Based on his complaint, Deputy Commissioner of Police (Crime) Bhisham Singh said a case was registered under section 406 (criminal breach of trust), 420 (cheating and dishonestly inducing delivery of property) and 506 (criminal intimidation) of the Indian Penal Code and an investigation was taken up.

During the investigation, it emerged that the accused had cheated several persons by mortgaging the same property, following which two cases were registered against him.

"Our team searched all the possible hideouts of accused at various places in Delhi and NCR. On the basis of a tip-off received, the police team laid a trap on Friday evening near Yusuf Sarai area in Delhi and when the accused arrived to meet someone there, he was apprehended."

The accused told police that he was a Delhi University graduate. He said that to maintain his lavish lifestyle, he took money from several people on false promises. PTI