A young NRI woman's death by suicide, and a viral video detailing her domestic abuse, sparked outrage across social media platforms on Saturday with several Indian community groups in New York coming together to seek justice for Mandeep Kaur. 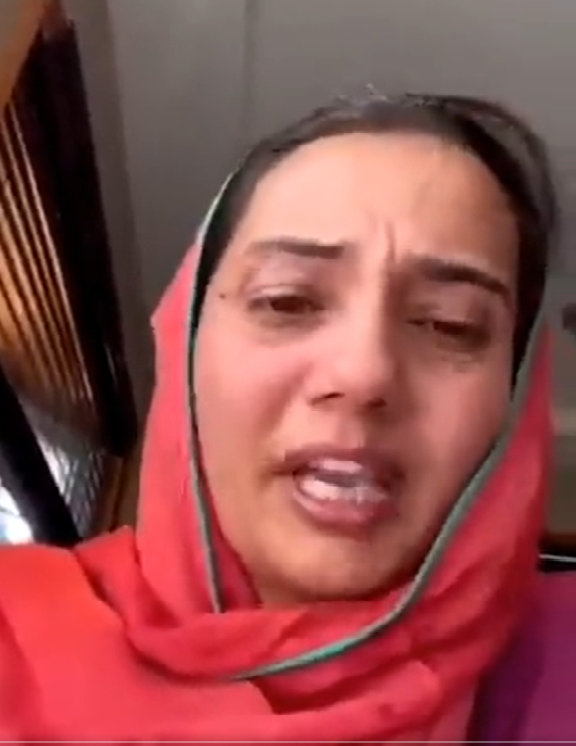 The video posted online by The Kaur Movement, an online portal working to raise awareness regarding violence against South Asian women, has brought the issue of abuse of NRI women back into focus.

In the video, Kaur, who hailed from UP's Bijnor, is seen being assaulted by her husband, with her two daughters, aged 4 and 6 years, whimpering in the backdrop.

“I endured my husband's abuse for eight years hoping he would change one day but no,” a tearful and despairing Kaur says in the video she recorded before her death by suicide on August 3.

Mandeep Kaur names her husband and in-laws in the video statement saying, “God will watch everyone's actions. I am saying nothing.”

She also alleged that her husband once kidnapped and confined her to a truck for six days, assaulting her daily.

“After my father lodged a police complaint, he pleaded for forgiveness and I forgave him. But he was back to his ways. They forced me to die,” says Kaur, crying throughout the recording that has been widely shared.

The New York Police Department is learnt to be probing the case while Kaur's parents, based in Bijnor, have sought the Ministry of External Affairs' help to get their daughter's body back to India.

New York-based social activist Japneet Singh today shared on Instagram videos of protests under the banner “Justice for Mandeep Kaur” the local Punjabi community held in solidarity with the victim.

A post shared by Japneet Singh For New York (@japneetsinghforny)

The appeals for justice reveal that the challenges of NRI women have hardly abated.