Nagaenthran K Dharmalingam, 33, is to be hanged at Changi Prison for drug trafficking on Wednesday 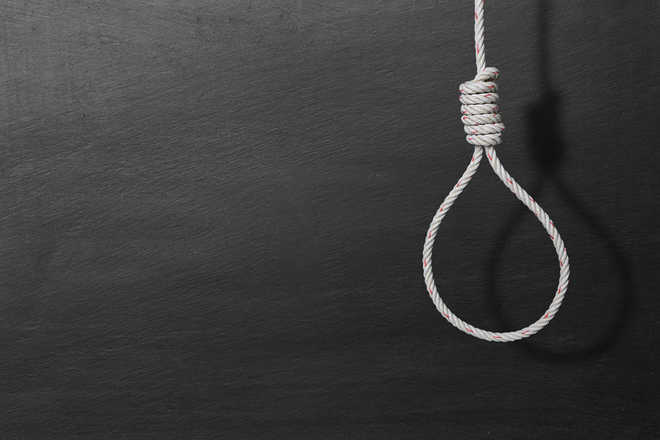 Responding to global calls to spare an Indian-origin Malaysian from the gallows next week, the Singapore government has said that the death row convict knew what he was doing when he committed the crime of heroin trafficking.

Nagaenthran K Dharmalingam, 33, is to be hanged at Changi Prison for drug trafficking on Wednesday.

He was 21 when arrested for trafficking drugs at Woodlands checkpoint on a causeway link between Singapore and Peninsular Malaysia with a bundle of drugs strapped to his thigh.

Nagaenthran was convicted and sentenced to death in November 2010 for importing 42.72 grams of heroin in 2009.

The Misuse of Drugs Act provides for the death sentence where the amount of heroin imported is more than 15 grams.

The case came under the spotlight late last month when the Singapore Prison Service wrote a letter to Nagaenthran's mother on October 26, informing her that the death sentence on her son would be carried out on November 10, according to the Straits Times report.

The family was expected to travel from Ipoh, a major city in northern Peninsular Malaysia, to be with Nagaenthran at Singapore's Changi Prison. The prison's letter said the family would be allowed extended daily visits till November 10. The letter was circulated on social media.

The issue of whether Nagaenthran's mental responsibility for his actions was substantially impaired at the time he had committed the offence was considered by the High Court, The Straits Times reported, citing a Ministry of Home Affairs (MHA) statement.

The ministry made these points in the statement responding to further media queries on the case, which has gained international attention as human rights groups and others call for a halt to Nagaenthran's upcoming execution, citing intellectual disability, according to the Singapore daily report.

The statement added that the High Court had assessed the evidence of psychiatrists that Nagaenthran was not intellectually disabled.

This included the evidence of a psychiatrist called by the defence, "who agreed in court that Nagaenthran was not intellectually disabled".

Citing findings from the High Court and the Court of Appeal in its statement, the MHA said, "The High Court considered the facts, expert evidence from four different psychiatric/psychological experts, and further submissions by the Prosecution and the Defence. The High Court held that Nagaenthran knew what he was doing, and upheld the sentence of death."

A petition calling for him to be pardoned from the death sentence, started on October 29, has since garnered over 56,134 signatures as of Saturday morning. It argued that Nagaenthran should be spared the death because he had committed the offence under duress, and had been assessed to have a low IQ of 69.

At 75,000 signatures, the petition becomes one of the top 1 per cent on Change.org in the UK. PTI