No to resuming trade ties a setback, but all’s not lost 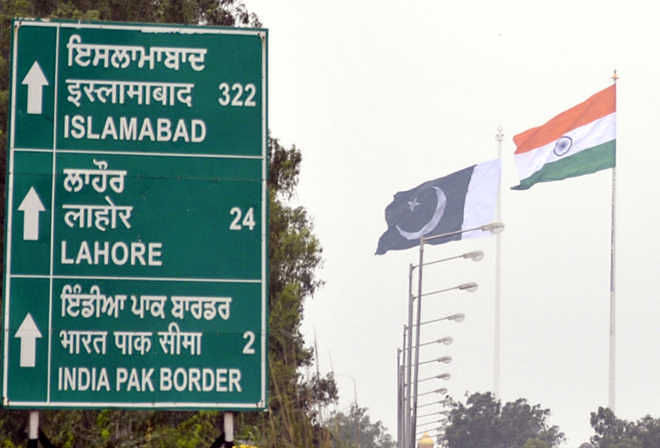 Trade ties, cricket tours or for that matter every single seemingly innocuous aspect of India-Pakistan relations is predicated solely on the political leadership’s urgency for normalcy. So, the decision made by Pakistan’s Finance Minister Hammad Azhar to resume the import of cotton and sugar from India at the Cabinet’s economic coordination committee (ECC) meeting on Wednesday seemed to be the next logical step in a new diplomatic course charted by the governments of India and Pakistan, the contours and destination of which are yet to be delineated. However, the Pakistan federal cabinet, in 24 hours, has overturned the ECC decision without offering any reason, forcing observers to believe that this could be another victory for Islamist hotheads who had all along held India-Pakistan relations hostage to the two-nation theory, laying a military claim on Indian territories with a Muslim majority. Thus, what appeared to be a detente has turned out to be yet another fork in the treacherous road to peace in the sub-continent.

The sequence of events that led to this U-turn was alluring in its potential for a grand attempt at a new beginning in India-Pakistan affairs. Pakistan Prime Minister Imran Khan, who wanted to wage a religious war against India in 2019, had early this week sought to create ‘an enabling environment for a constructive and result-oriented dialogue’. He made this proposal in his response to Prime Minister Narendra Modi’s letter of goodwill on Pakistan Day on March 23. In fact, the first sign of a breakthrough was the joint statement by the Directors General of Military Operations of both the armies announcing a ceasefire along the LoC and all other sectors, which was hailed as the biggest push for peace in 18 years. Then came the jaw-dropping peace declaration on March 18 at the first edition of the Islamabad Security Dialogue, where Pakistan Army Chief Qamar Javed Bajwa promised ‘non-interference of any kind in the internal affairs of our neighbouring and regional countries’.

All is not lost with just one U-turn; after all, the history of India-Pakistan relationship is one of talks, treachery, terrorism, and again talks.