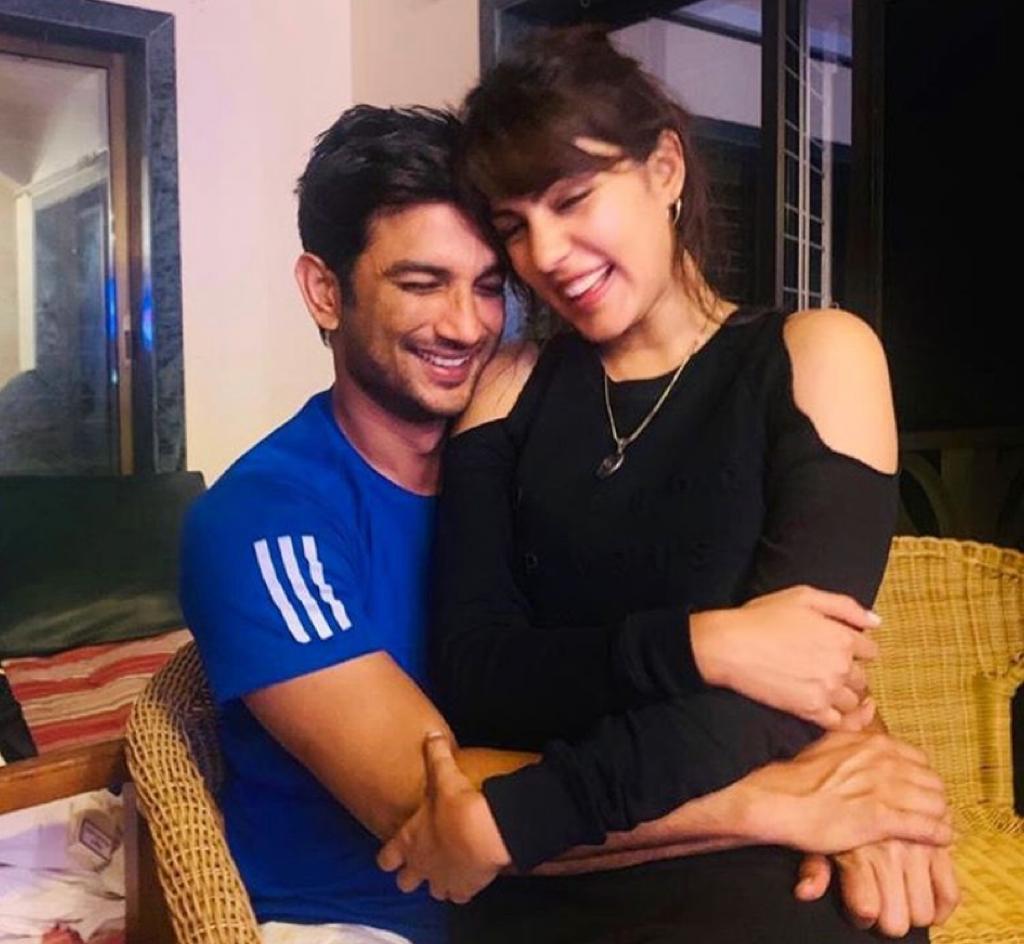 After many twists and turns in the mysterious death of  Bollywood actor Sushant Singh Rajput, a former cook of the late actor, Ashok Kumar Khasu, says that Sushant and his girlfriend Rhea Chakraborty were in touch with writer-actor Rumi Jaffery for an upcoming project.

This statement by Sushant's cook is important because Rhea and Rumi had reportedly exchanged telephone calls nearly 230 times.

IANS has Rhea's call records which reveal that Rhea had spoken to Rumi 230 times, with Rhea calling Rumi 162 times and Rumi calling 61 times. Both of them also exchanged SMSes seven times and each time the SMS came from Rumi's side.

Ashok, who worked for Sushant from 2016 to 2019, says that Rumi and Rhea used to have frequent conversations. Ashok spent five months with both Rhea and Sushant after she came into the late actor's life.

Rumi said  to allege that Sushant had no work would be unfair to the late actor. Rumi, considered a good friend of Sushant, had said, "Sushant was a big star and will always remain so".

Rumi's statement matches with that of Ashok as the latter,  in a conversation with IANS said: "Sushant Sir's hands were full with work. He could never be short of work. As long as I was staying with him  he had conversations with Rumi Sir. He also had  conversations with Rhea Madam. From whatever information I could gather, the two were going to star together in a film by Rumi Jaffery.''

Ashok said: "Until I was with Sushant Sir, Rumi never visited his house but there were a lot of conversations between the three of them. Sushant Sir's house would often be visited by  his and Rhea Madam's friends, including people associated with  filmdom.  Actors Shraddha Kapoor, Sanjana Sanghi and casting and film director Mukesh Chhabra also used to visit. And there were many people but I can't recall their names right now." IANS