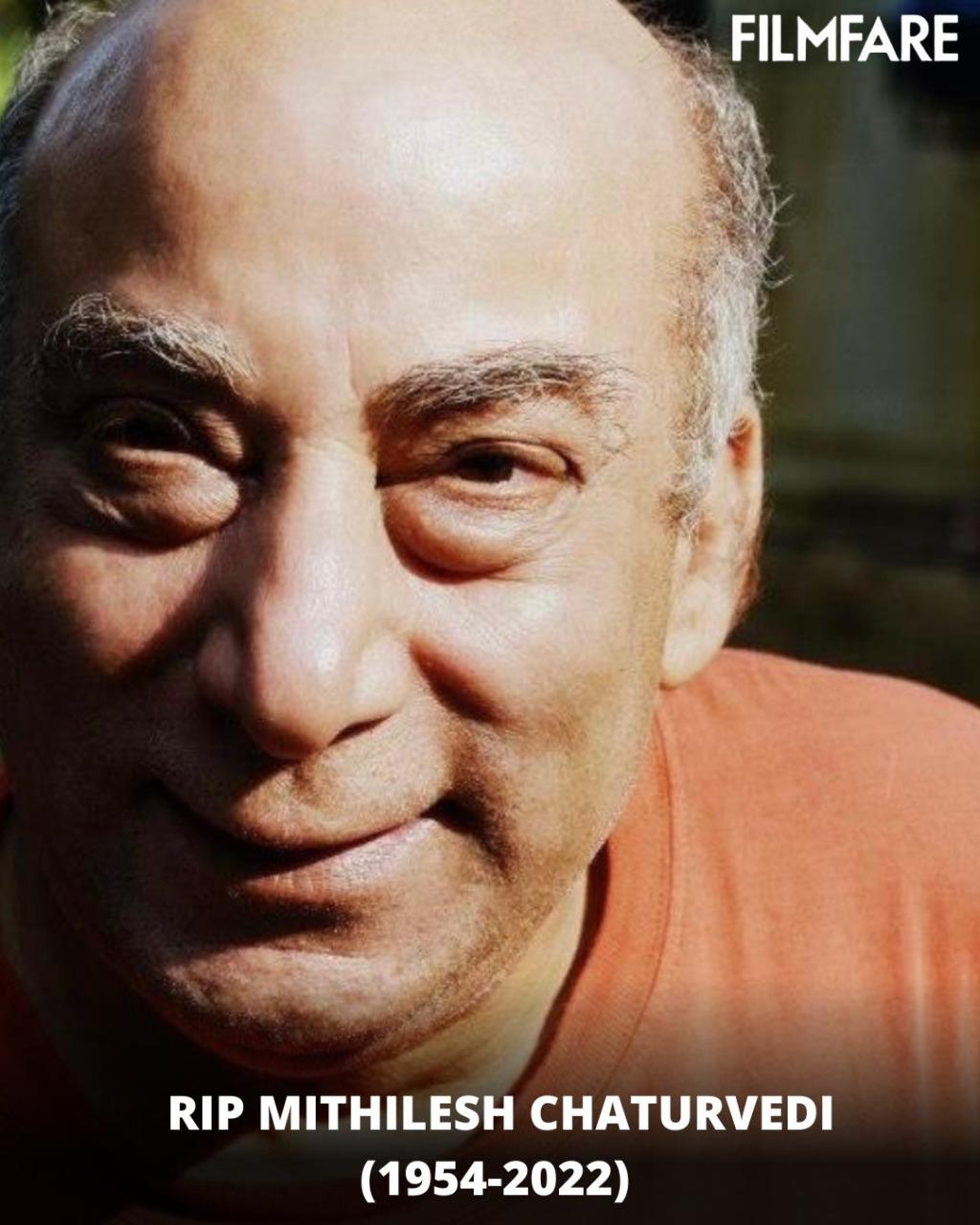 The 67-year-old actor suffered cardiac arrest 10 days ago and was admitted to Kokilaben Dhiruben Ambani hospital in suburban Mumbai.

“He was admitted to the hospital for eight to 10 days as he suffered cardiac arrest. He had breathing issues and was undergoing treatment. He passed away on Thursday at 4am due to cardiac arrest,” his son-in-law Ashish Chaturvedi told PTI.

Filmmaker Hansal Mehta was one of the firsts from the film industry to pay tribute to the actor.

"RIP Mithilesh ji", the filmmaker, who collaborated with Chaturvedi on series ‘Scam 1992’, posted on Instagram.

Chaturvedi's last rites will be held in the evening at a crematorium in Versova.

The actor is survived by wife, two daughters and a son.