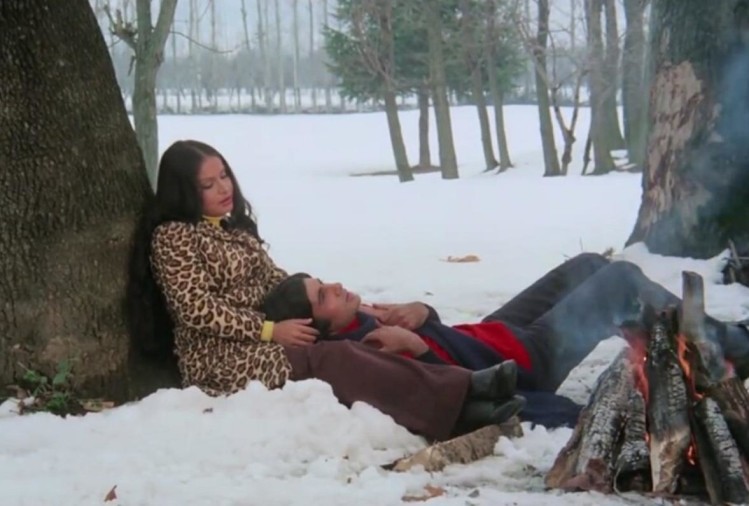 Songs that touched us

That’s the quintessential Sahir Ludhianvi, the people’s poet, poet’s poet too, whose love for humanity transcended that for an individual. No wonder his love songs were not always dripping with saccharine sweetness, they leaned more towards humanism. One of the few lyricists who did not dovetail his poetry to meet the demands of Hindi cinema, he wrote as he pleased, uncompromising and unflinching.

If the songs he wrote acquired an iconic status, legendary tales defined his life and tryst with Indian film industry, which began in 1949 with Azadi ki Raah Par (1949.) But the enchanter, which is what his penname Sahir means, truly began to cast his spell only after Baazi. His partnership with yet another genius music maestro SD Burman led to the birth of immortal songs such as “Yeh duniya agar mil bhi jaaye to kya hai” and “Jinhe naaz hai Hind par woh kahan hai” from Pyaasa —these songs may well be called the anthems of the marginalised.

Sahir was often called the bard of the underdog. But he himself was no weakling, rather a colossus who demanded not just more money than music directors but also greater credit. Besides, he strongly felt that a tune must follow the lyrics, not the other way around. Temperamental and egoistic, he and Burman had more than creative differences after the stupendous success of Pyaasa and went their separate ways. Nevertheless, his creativity climbed one pinnacle after another as he teamed up with a host of music directors such as OP Nayar, Khayyam, Laxmikant-Pyarelal, Ravi, Roshan and many others.

Roshan’s son Rajesh Roshan, a noted music director, remembers Sahir’s creative partnership with his father with great fondness. The two not only shared love for music but also big cars, a drink in the evening, and more. Sahir would take days to pen a ‘mukhda’ and Roshan would wait patiently. The song “Jo wada kiya” was their favourite. Later, when Rajesh turned a music director, Sahir penned “Ek raasta hai zindagi” for Kaala Pathar, fulfilling his promise to come up with one of his best songs.

Indeed, the songs that have passed the test of time are so many that one can’t even begin to count his best. Very little of what he wrote is not relevant today. Even though his idea of romance differed from his contemporaries, his love songs are akin to ballads and carry within an imprint of romance that can neither be replicated nor forgotten. “Aaj sajan mohe ang lago lo”, “Abhi na jao chhod kar” or later ones like “Kabhi kabhie mere dil mein”… all of these are sheer poetry.

Was he a greater poet or a lyricist? The debate would, perhaps, never be settled, for there was no dividing line. No creative or commercial constraints that would hem his poetic prowess when he wrote for dozens of films. What he experienced he wrote — the angst, the rebellion, the love he had for women in his life and respect for his mother; all of it manifested in his songs. As a person, of course, he was a sum of many parts. Javed Akhtar has gone on record to say so, speaking at length about the paradox that Sahir was. Interestingly, he also considers himself best suited to pen a biopic on the lyricist whom he knew closely and admired. His long list of aborted affairs, including the one with the doyenne of Punjabi poetry, Amrita Pritam, is the stuff celluloid stories are often made of. Biopics have been announced and shelved. The latest buzz is a web-series based on Akshay Manwani’s biography Sahir Ludhianvi: The People’s Poet.

Immortalised on screen or not, one doubts if it will be able to match the beauty of the songs he penned straight from the heart. “Mein pal do pal ka shayar hoon…Mujh se bhetar kehnewale”.

Well, the film world has seen many a stalwart, but few came even close to Sahir Ludhianvi.