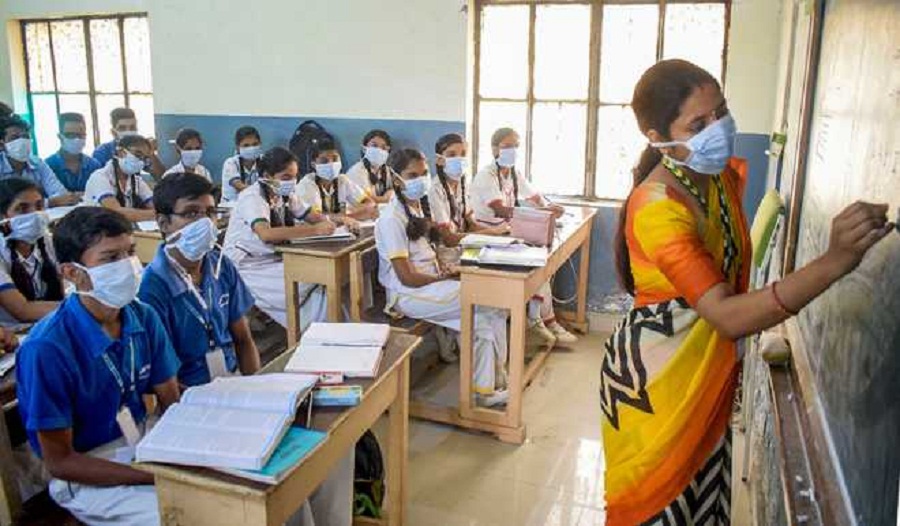 The Chief Minister’s flying squad on Friday raided a private school in Badesra village of Bhiwani and found that the institution was holding regular classes.

Classes were being conducted for Classes I to XII in violation of the Covid guidelines issued by the Central Government. The squad called the District Education Officer on the spot and asked him to take action against the school owner.

Sub-Inspector Sunil Kumar said the raid was conducted while acting on a complaint that all classes were being conducted there in violation of the government guidelines, which was later found to be true.