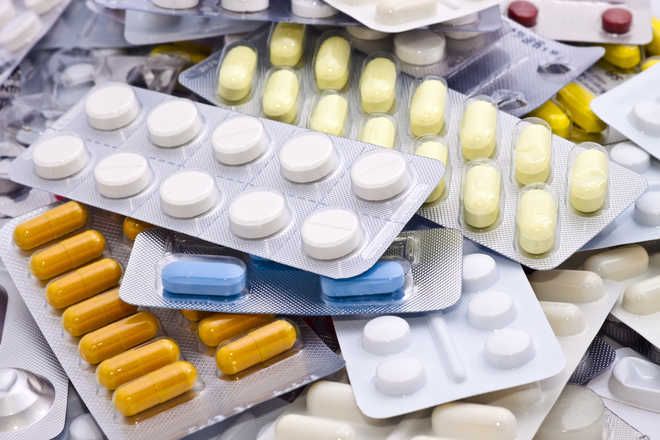 There are many such cases in which due to some neurological disorders, children start getting fits and are put on anticonvulsant drug by physician concerned for a period of two to three years depending on the condition of patients.

It has been observed that many parents due to ignorance or some other reasons, stop giving medicine to their child thinking that he/she has become normal and does not need medication at all.

Dr Jatinder Singh Goraya, Professor of paediatrics and in-charge, paediatric neurology unit, Dayanand Medical College and Hospital (DMCH) said, “These drugs need to be taken regularly for the prescribed period and should not be stopped abruptly. During this time the patient should visit his/her doctor for regular follow up.”

“Recently, a 10-year-old ‘Arjuna’ (name changed) was brought to the hospital because of bad fits. It was found that his parents had suddenly stopped giving him his regular medication, which was the cause behind repeated attack of fits,” Dr Goraya added.

“Such medications maintain a certain level of chemical effect in brain, which should not be stopped abruptly. The dosage is reduced gradually under doctor’s guidance rather than stopping treatment suddenly,” said Dr Goraya. “Parents or attendant of child should never use their own judgment in discontinuing treatment,” Dr Goraya added.—TNS