Dharamsala to have sports centre for special kids : The Tribune India

Dharamsala to have sports centre for special kids 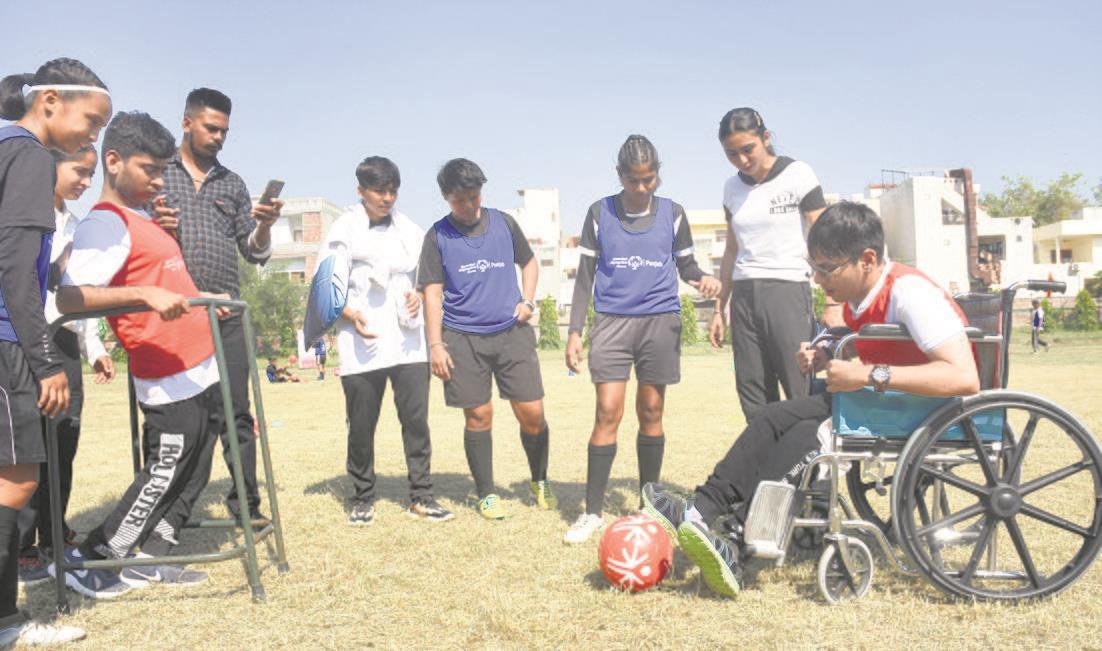 A district-level sports centre will be set up for specially abled children at the Surya Uday Charitable Trust here. It will be the first such sports centre in the district.

Dr Kshama Maitre, National Director of CORD, a Dharamsala-based NGO, has laid the foundation stone of the sports centre.

It is being brought up under the aegis of the National Hydro Power Corporation (NHPC).

Uday Shanker Sahi, executive director of the NHPC, was also present on the occasion. Besides Dharamsala, such sports centres will be developed in nine other districts of the state, said Sahi.

He added that the NHPC had committed to supporting 20 Bharat Sports Centres in six states and union territories — Assam, Arunachal Pradesh, Himachal Pradesh, Jammu and Kashmir, Ladakh and Tripura — in the next three years.

He said that the project was aimed at providing sports access to the maximum number of special children.