Marriage doesn’t alter relationship between a daughter & her parents 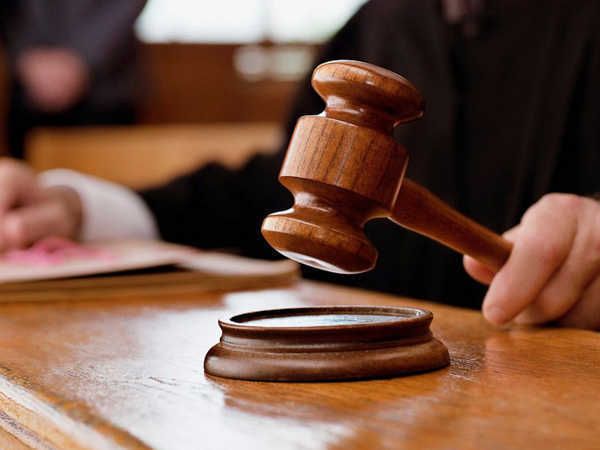 There can be no artificial classification between a married son and a married daughter only on the basis of sex, as it will be equivalent to gender discrimination, which is specifically prohibited under the Constitution of India.

The HP High Court held this while dealing with an issue/ provision of debarring married daughters of deceased government employees from seeking appointment on compassionate grounds.

Taking exception to this provision, the High Court has allowed a petition filed by a married woman, seeking appointment on compassionate grounds after the death of her father and directed the state government to give compassionate employment to her, if she is eligible and fulfills the criteria.

A division Bench comprising Justice Sureshwar Thakur and Justice Chander Bhusan Barowalia passed this important judgment on a petition filed by Mamta Devi contending that her father, who was a Class IV employee in the office of District Ayurvedic Officer, Kullu, died in harness. Her sister and mother are the only survivors of her father and there is no male member in their family. She stated in the petition that she applied for appointment on compassionate grounds but the same was rejected on the grounds that there is no provision in the policy for the grant of employment assistance to a married daughter of a deceased government employee.

The Bench said, “If a married son has the right to compassionate appointment, then a married daughter also stands on the same footing and her exclusion does not have any plausible basis or logic. So, her exclusion has no justifiable criteria. In fact, marriage does not have a proximate nexus with identity and even after marriage, a daughter continues to be a daughter”.

The court also said, “The object of compassionate employment is not only social welfare, but also to support the family of the deceased government servant, who dies in harness, and by excluding a married daughter(s) from the sweep of the family, the real purpose of social welfare cannot be achieved”.

J-K landslide: Relatives pray for miracle as rescuers sift through debris for survivors

So far, nine bodies have been recovered from the spot