Virat Kohli ends his birthday with a hug and kiss from wife Anushka Sharma; see pictures 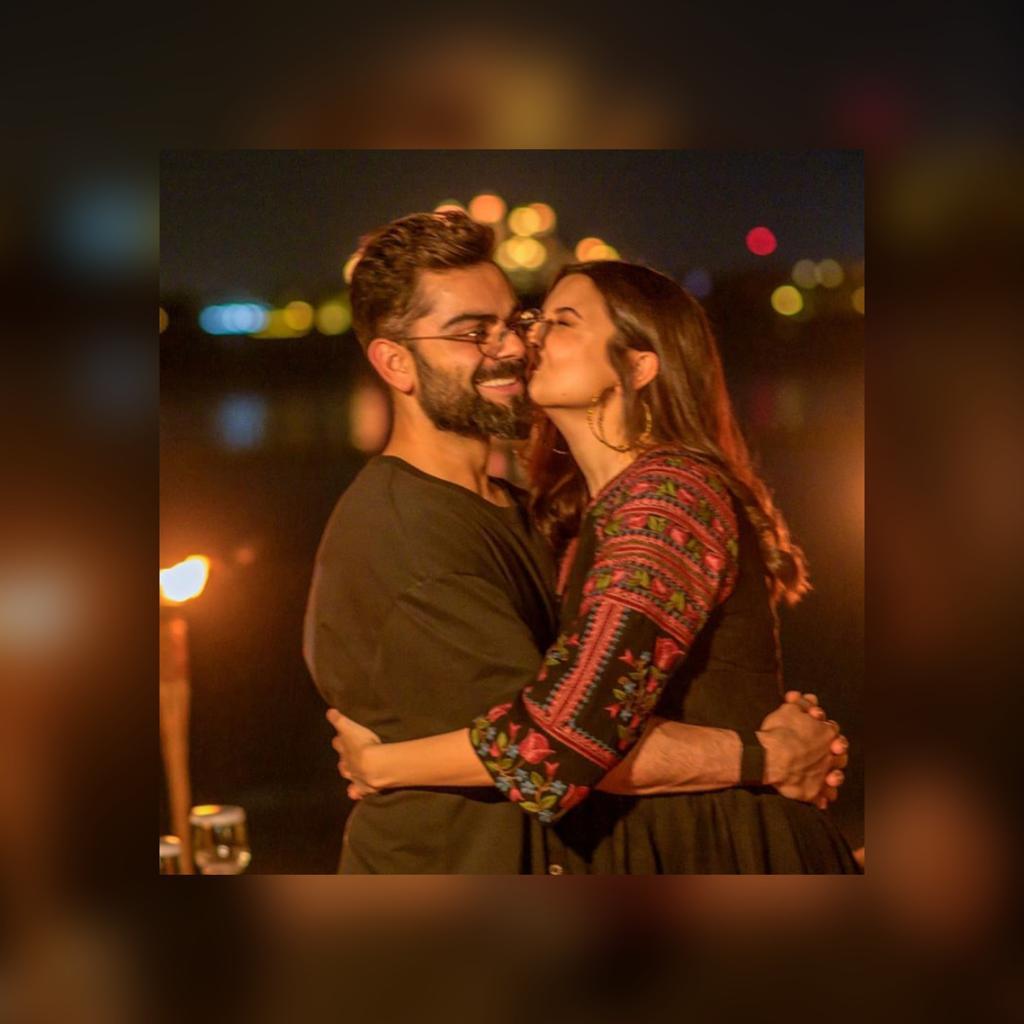 The couple is currently in Dubai for the ongoing Indian Premier League 2020.

Anushka is pregnant with her first child with the Indian skipper.

In one of the pictures, Anushka and Virat were seen hugging each other while in the other picture, Anushka was seen planting a kiss on Virat's cheek as he smiled.

Anushka, who announced her pregnancy in mid-August this year, has been sharing pictures from the desert nation, where she has been staying with her husband.

Sharing one, she had written: “Nothing is more real & humbling than experiencing creation of life in you . When this is not in your control then really what is ?” The picture showed the mother-to-be cradling her belly.