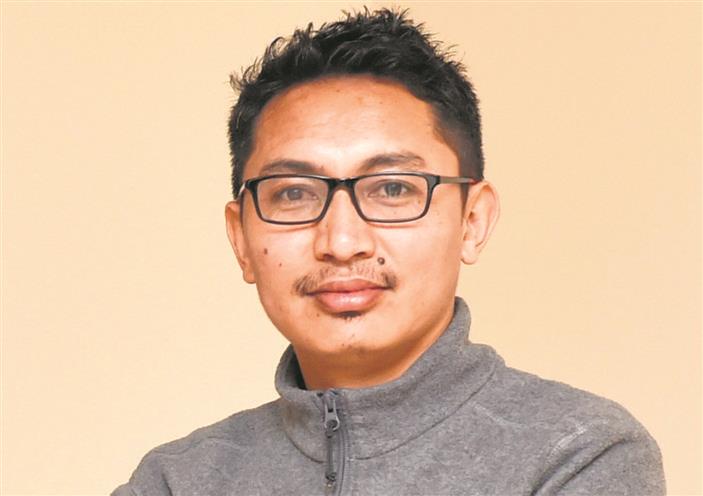 Despite their ideological differences, the BJP will continue to support the National Conference in the Ladakh Autonomous Hill Development Council-Kargil for a stable administration to ensure the development of the region, BJP MP Jamyang Tsering Namgyal said on Saturday.

The NC stitched an alliance with the PDP and later PDP merged with the BJP….We both have different ideologies. The coalition is based on the BJP’s focus on the development of Kargil, welfare of its people and to ensure that the council completes its full term of five years so that people are not forced into mid-term elections.

He also asserted that the restoration of pre-August 5, 2019 position, when Ladakh was part of the erstwhile state of Jammu and Kashmir, was impossible.

“We extended our support to the NC in the interest of the people of Kargil and its development. There is no compromise on ideological basis,” Namgyal said.

The Ladakh MP’s remarks came in the backdrop of the BJP attacking the People’s Alliance for Gupkar Declaration (PAGD), led by NC leader Farooq Abdullah, which is demanding the restoration of special status and statehood to J&K.

The BJP leadership, including Union Home Minister Amit Shah, had slammed the PAGD as a “gang” that wanted foreign forces to intervene in Jammu and Kashmir.

Replying to queries at the end of his three-day visit to Kargil, Namgyal said his party would continue to support the National Conference in the LAHDC-Kargil to ensure that it completed its full term of five years.

The 2018 elections to the Kargil Hill Council had produced a hung verdict. The NC initially had an alliance with the Congress; the PDP had two councillors and the BJP had one.

After the 2019 Lok Sabha polls, the NC and Congress fell out, and the NC entered into a coalition with two PDP councillors and four Independents to continue in power in the council.

A few months later, both PDP councillors joined the BJP, which extended support to the NC.