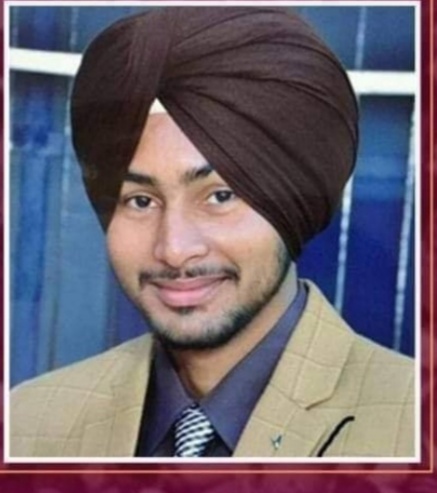 “Our lives have been destroyed. There is no one to help us now,” says Jagtar Singh, 61, whose 21-year-old son died during a road accident while coming back from the Singhu border.

On December 16, 2020, Gurpreet Singh, a young progressive farmer from Makkowal Jabba village in Nawanshahr, died when the tractor he was driving collided with a truck near Ambala. Gurpreet’s death has left his parents and 90-year-old grandmother shattered.

Planning to go to Singhu after his son returned, Jagtar has no clue who will manage his land now.

It was Gurpreet who had exhorted the village youth to go to the protest site at Singhu.

Jagtar says, “Gurpreet urged village youth to go to Singhu. He asked them not to worry about the tractor-trailer cost as he promised them that he would take his own.”

“Gurpreet said we must take part in the agitation against the new farm laws. He said history was being made by the farmers’ protest in Delhi,” recalls Jagtar.

Jagtar says, “Gurpreet had got a three-year visa for Australia. He went there for three months, but returned soon. He said rather than doing hard labour there, why shouldn’t he work on his own land here. He loved Punjab.”

Jagtar says, “Our house isn’t the same. My elder son was abroad and younger with me. I was happy. Now Gurpreet has left us. Who will look after the fields now? However, if the central farm laws are not revoked, we will lose our fields as well. It’s a fight for existence.”