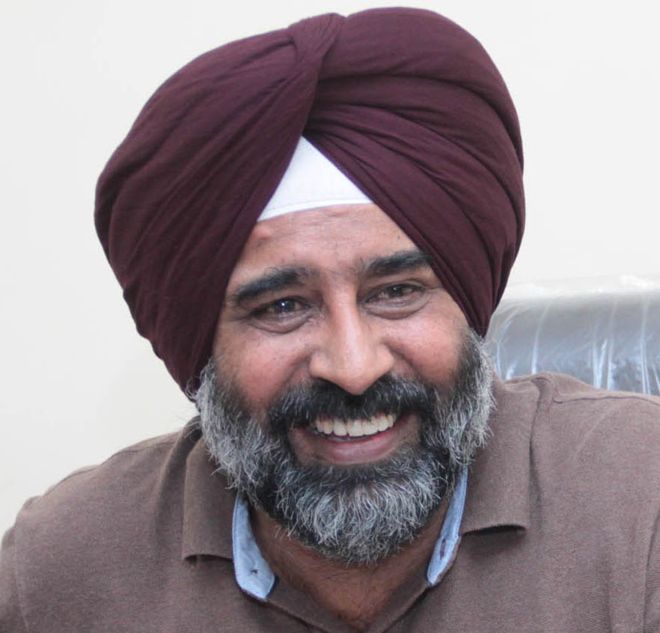 TRADITIONALLY a stronghold of the Congress, the party has won from the seat five times since 1980. Former CM Beant Singh was an MLA from here in 1992, followed by his son Tej Partap in 1997 and his daughter Gurkanwal Kaur in 2002. Sitting MLA Pargat Singh has won the seat twice - 2012 and 2017 - on both SAD and Congress' ticket, respectively. This is mainly an urban constituency with 61 villages on its periphery. It has several posh localities, including Model Town. Though all the major political parties are slugging it out against each other for victory here, the contest is primarily between the SAD, Congress and AAP. Here are the main candidates from the seat:

Background: Pargat Singh had led the Indian men's hockey team in the 1992 Olympics in Barcelona and the 1996 Olympics in Atlanta. In 1997, he was selected to the FIH Athletes Panel. Pargat was named coach of the Indian hockey men's team in 1998. He also had affiliations in Punjab Police, Rail Coach Factory and the Indian Railways. It was in 2012, he resigned from his post as Sports Director and joined then ruling party Shiromani Akali Dal and contested from Jalandhar Cantt seat in the Assembly election. Later, he quit SAD and joined hands with Navjot Singh Sidhu and they first launched their political front, Awaaz-e-Punjab in 2016 and then in 2017 joined the Congress. The former Olympian is also a recipient of Padma Shri and Arjuna Award. 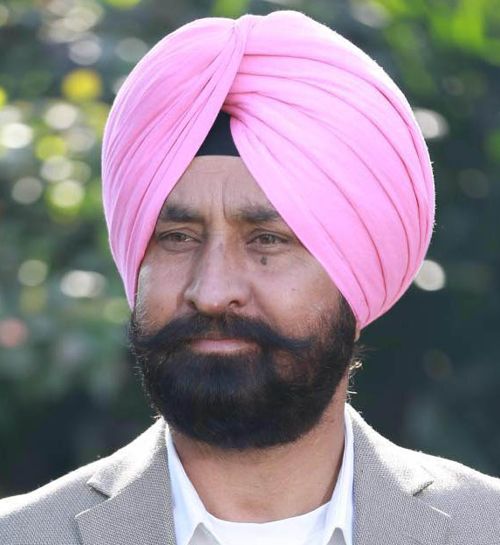 Background: Jagbir Singh Brar is a politician, a farmer and a social Activist. He did his graduation in law from Punjabi University, Patiala, and practiced law for a few years in the High Court. A former Block Development Officer, he had got elected as the SAD MLA in 2007 but quit the party in 2011 to join People's Party of Punjab floated by his relative and Finance Minister Manpreet Badal. Later, he quit PPP to join the Congress and contested as the party candidate in 2012, losing to Pargat Singh, who was then the SAD candidate. In 2017, he contested from Nakodar, but remained unsuccessful. He is also former Chairman of Water Resources Management and Development Corporation. At present, he is general secretary of SAD and halqa in-charge Jalandhar Cantt. 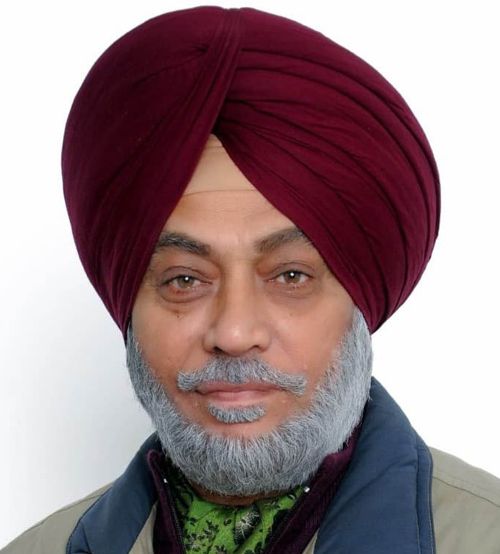 Background: Surinder Singh Sodhi is a former hockey Olympian and retired IG of the Punjab Police. He had been instrumental in India’s 1980 Olympic gold medal win, besides he has won a silver medal at the Asian Games and bronze at the Champions Trophy. Fifteen goals scored by him in the 1980 Moscow Olympics are the second highest goals at the Games and highest tally by an Indian in an Olympic hockey match. A student of Haryana has done his PhD on the life of Sodhi. Besides, he has been a member of the Planning Commission of India Sports Group and has received a Police Medal for meritorious services. He has also been conferred with the Arjuna Award and Maharaja Ranjit Singh Award. He had joined the AAP in June 2021 after taking premature retirement.