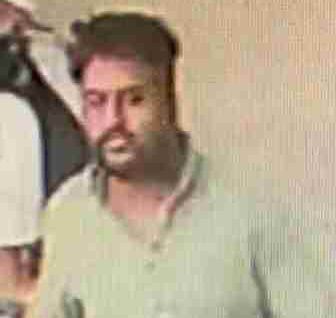 One of the accused involved in the Rs 8 lakh cash theft.

The city police have released CCTV camera grabs of suspects, who reportedly stole bags containing cash and other valuables from vehicles.

The police claimed that while investigating two such cases registered at the Navi Baradari and Rama Mandi police stations, they found images of these suspects. They believe that with their arrest several cases of robbery, theft, and other crimes could be solved.

The police investigation has revealed that these suspects also had a hand in the recent incident that took place near the Guru Gobind Singh Avenue petrol pump, in which a bag containing Rs 8 lakh was stolen from a car. “The police teams were already conducting raids. The photos have been sent to police stations and other districts of Punjab to find a lead on their whereabouts,” said police officials.