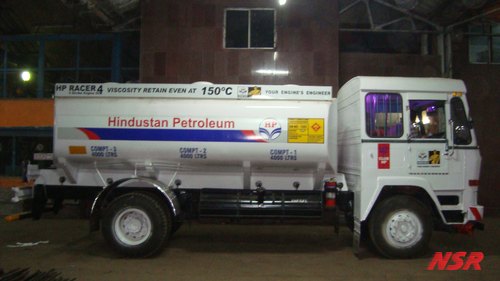 With the fuel prices touching new highs month by month, the incidents of fuel theft have started rising in the district. One such incident was reported in the district too. An oil tanker carrying 24,000 liters of petrol was reported to have been stolen from the depot of Hindustan Petroleum Corporation Limited (HPCL) on Sunday. The incident was reported on Sunday evening. Sources said the tanker was stolen by some unidentified miscreants in the wee hours on the same day.

The driver of the tanker, Joginder Singh, told the police that he had brought the tanker from Bathinda on Saturday. After getting it checked at the depot in the evening, he left for his home. However, when he returned in the morning, the tanker was not there. It was stolen.

“Besides, a case under Section 379 of the IPC has been registered and we are verifying CCTV footages to trace the accused,” added the SHO.