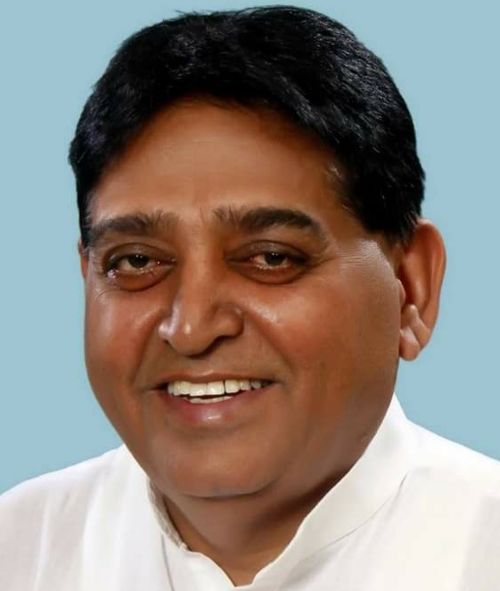 I welcome the decision of the people of Hoshiarpur and assure that I will be ready to serve the people as before. This was stated by former Cabinet minister Sunder Sham Arora while thanking the people of Halka Hoshiarpur.

Congratulating the Aam Aadmi Party on its success, Arora hoped that the AAP would come up to the expectations of the people. Arora said it was natural to win and lose in the poll and he had always welcomed the decision of the people.

He said he had dedicated his life to the service of the people and the doors of his house and office would always remain open for the people, especially needy and poor.

He said he would always be thankful to the voters for the confidence shown in him for long. Arora said whatever work was necessary for the betterment and development of the district, he left no stone unturned in getting it done during his tenure. Besides, raising voice for the rights of the people and standing with them in times of sorrow would be their aim.