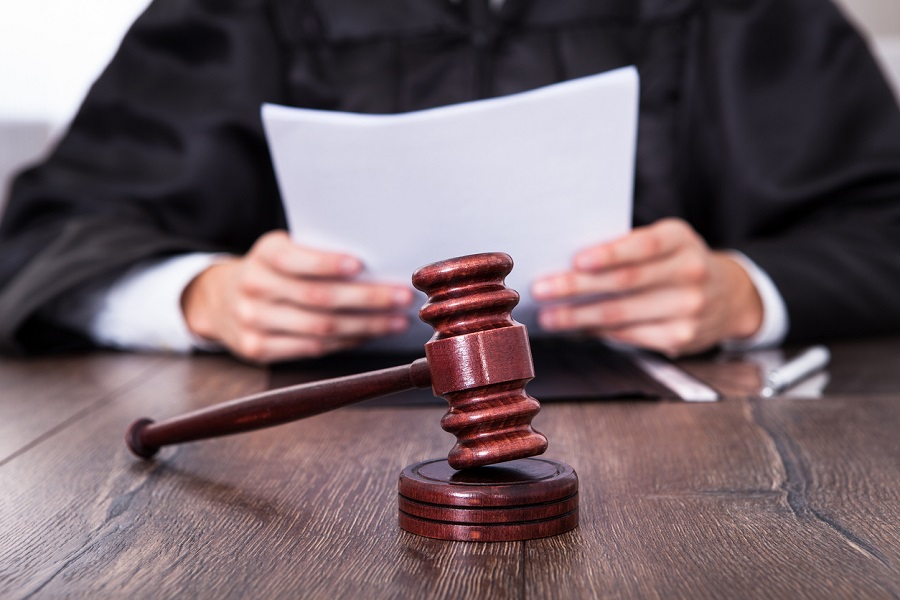 A former Vice-Chancellor of National Law School of India University (NLSIU), Bangalore, and a student's parent have moved the Supreme Court challenging a notice to hold separate entrance exam for the varsity, terming it "a manifestly arbitrary and illegal decision".

The NLSIU action has created an unprecedented uncertainty and has imposed an onerous burden and obligations upon thousands of aspirants, who are now uncertain about the future course of action, the plea said.

Former Vice-Chancellor R Venkata Rao and Rakesh Kumar Agarwalla, said such unilateral decision to hold National Law Aptitude Test (NLAT) as entrance exam to the university was taken without any application of mind, “thereby completely prejudicing the students at the final hour and has put their career at jeopardy for purely whimsical reasons”.

The plea said that from the decision taken by Vice-Chancellor Professor Sudhir Krishnaswamy it is apparent that the decision is solely directed at creating an “elitist institution” which caters to those who are able to afford to take the test, while “completely ignoring the aspirations of poor, marginalised, and less privileged candidates”.

The plea sought quashing of notification for admission to the five-year integrated BA, LLB (Hons.) programme, 2020-21 read with the Press Release on NLSIU Admissions 2020-21 dated September 4, 2020.

“Through the impugned notification, the Respondent No. 1 University is in direct violation of the fundamental rights of the students who are desirous of gaining admission into the Respondent University, especially during the current and ongoing Covid-19 Pandemic,” it said.

“Vide a notification pursuant to the executive committee meeting, the Consortium decided that the CLAT was to be conducted through a computer-based, online, centre-based test to be held on August 22 and a list of cities, which would be test centres, was released,” it added.    It further said that an executive council of NLSIU at its 91st meeting unanimously authorized the university to develop an alternative admissions process in the event that CLAT 2020 was further postponed.

It added that after CLAT-2020 was further postponed to September 28, the NLSIU “unilaterally and with obscene haste, released the impugned Notification, whereby, it was stipulated that the admission procedure to Undergraduate BA LL.B (Hons) programme for Respondent No. 1 University was to be conducted through a newly established NLAT UG 2020 Entrance Examination”.

The impugned notification provides that the NLSIU shall not accept the scores of CLAT 2020 for admission to academic year 2020-21 and an examination called NLAT be conducted online.

“The sudden and capricious decision of the NLSIU has not only thrown the aspirants of CLAT 2020 into frenzy and in a state of fear and confusion, it has also severely jeopardized the position of the university in the Consortium. Due to the whimsical conduct of the University, the children are put to extreme pressure and mental stress,” the plea said.

It added that action of the university constitutes a serious and egregious violation of the fundamental rights of the various aspirant students and their parents, including the right against arbitrary actions of the State secured under Article 14 and the right to education and other concomitant rights under Article 21. — PTI