The test has been postponed twice 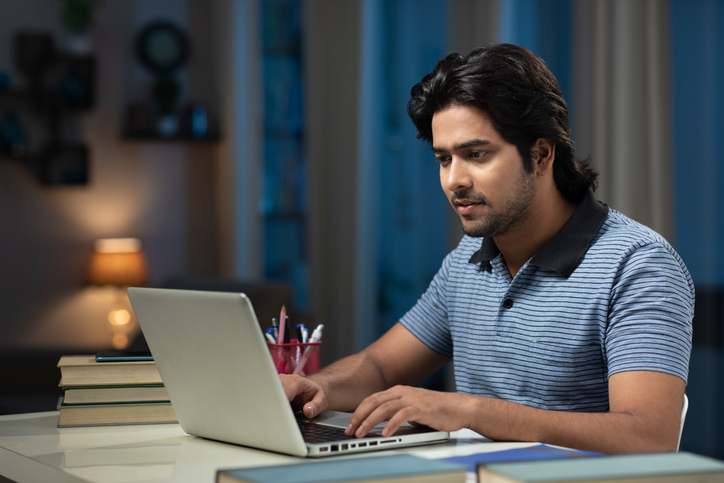 The registrations for Joint Entrance Exam (JEE)-Advanced for admission to IITs will begin on Wednesday evening after being postponed twice due to delay in announcement of JEE-Main results.

While the JEE-Mains is conducted for admission to engineering colleges across the country, it is considered as a qualifying test for the JEE-Advanced.

According to Indian Institute of Technology (IIT), Kharagpur, which is conducting JEE-Advanced this year, the registration will begin on September 15 evening and will be accepted till 5 pm on September 20.

The fee can be paid till September 21. JEE-Advanced is scheduled to be conducted on October 3.

Starting this year, JEE-Mains was conducted four times a year to offer flexibility to students and a chance to improve their scores. The first phase was held in February and the second in March.

The next phases were scheduled for April and May but those were postponed in view of the second wave of the COVID-19 pandemic that raged through the country affecting lakhs.

The third edition was held from July 20-25 while the fourth edition was conducted from August 26 to September 2.

The ranks of the candidates have been released taking into consideration the best of the four NTA scores in accordance with the policy already made. PTI