Actresses are now under less scrutiny for their bodies, says Kate Winslet 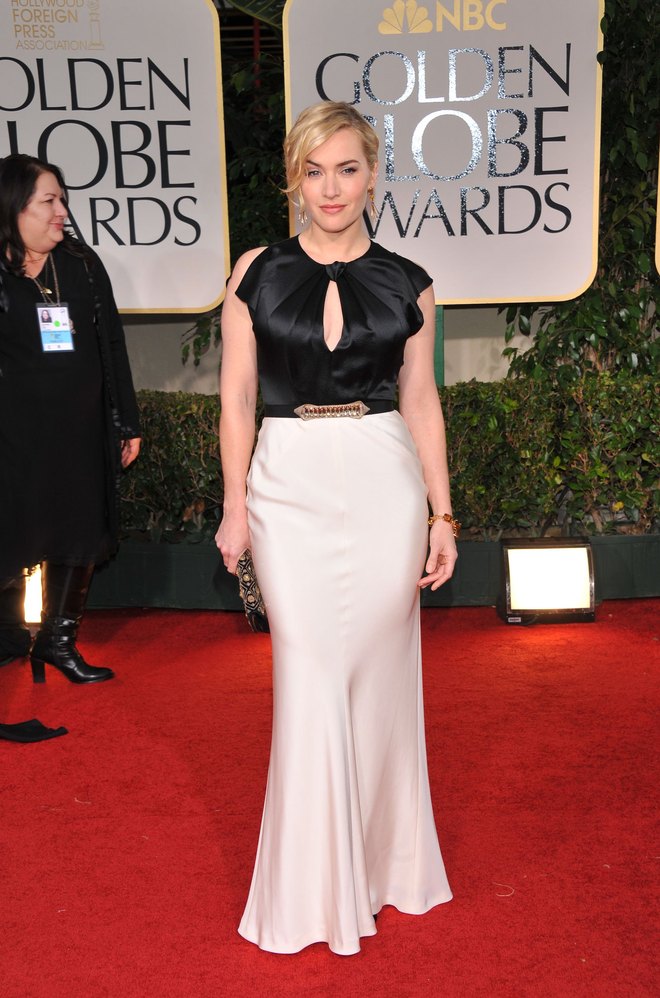 Hollywood star Kate Winslet, who won the award for lead actress in a limited series at the 73rd Emmy Award for her role in Mare of Easttown, believes actresses are now under less scrutiny for their bodies.

Praise for my role means a lot because it makes me feel that our industry is changing... The shift is happening.

She feels that the praise for her role as a junk food-loving detective in Mare of Easttown means a ‘huge amount’ because she was body-shamed so much in her career earlier. Winslet hopes the example Hollywood is starting to set will have a wider impact on society.

Speaking to reporters in the virtual press room backstage at the ceremony, she said: “It means a huge amount, because it makes me feel that our industry is changing. I’m honestly starting to feel that the shift is happening.

“And I think we’re finger pointing a lot less at women in terms of how they look or their shape. We have stopped scrutinising them. In turn, what happens then is that younger generations of women, who are not in our industry, start to feel okay within themselves too. And that’s more important than anything else.” — IANS