Arpit Ranka sheds 15 kg for his character in Brahmarakshas 2 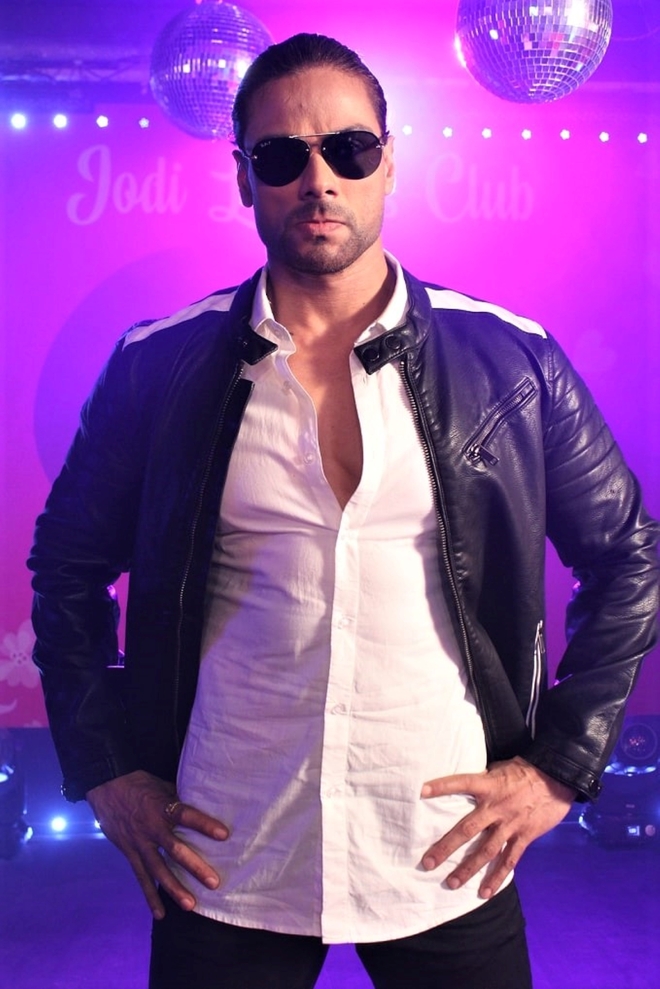 Zee TV recently launched the second season of its successful weekend thriller Brahmarakshas. Produced by Balaji Telefilms, the show narrates gripping account of the Brahmarakshas who has returned with twice as much power and is on a mission for immortality. The second season features Brahmarakshas in search of a new body to possess. Inspector Yug Suryavanshi is played by Arpit Ranka. Arpit has mostly been seen essaying grey characters on television. But, unlike all the previous roles he has performed on television, this time his character is completely different.

Arpit Ranka shared, “Grey characters give an actor a certain edge and I love performing such roles. I think my personality is more suited for negative roles and I am able to show various shades of my acting abilities by playing such characters. In the show Brahmarakshas 2, I will be seen in a clean-shaven look. During the lockdown, I had gained some weight and I have shed nearly around 15 kgs particularly for this role. The audience will get to see me in a different avatar.”