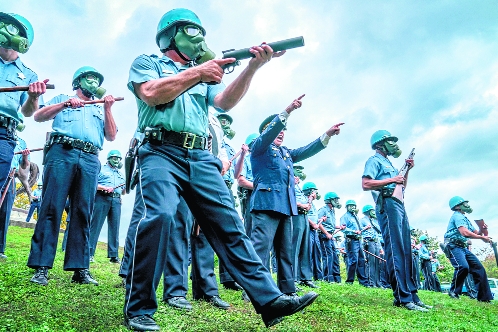 The Trial of the Chicago 7

As we look forward to April, it is hard to not have opinions on Oscar nominations ahead of the award ceremony on April 26. We bring you a list of nominations and the go-to medium to watch it! 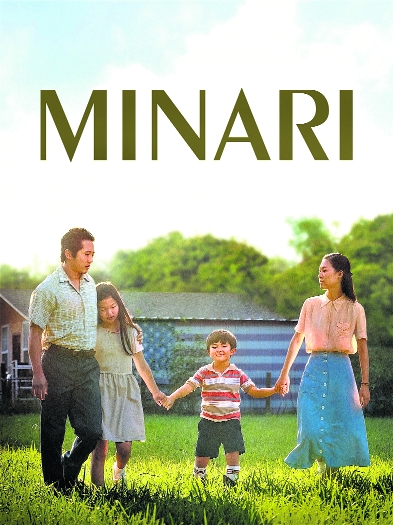 Sound of Metal: This one is a hardcore musical that casts a spell on audiences. It put viewers inside the head of a drummer, who goes deaf. It stars British actor, musician and rapper Riz Ahmed, who has been nominated as the lead actor for this movie at the Oscars. 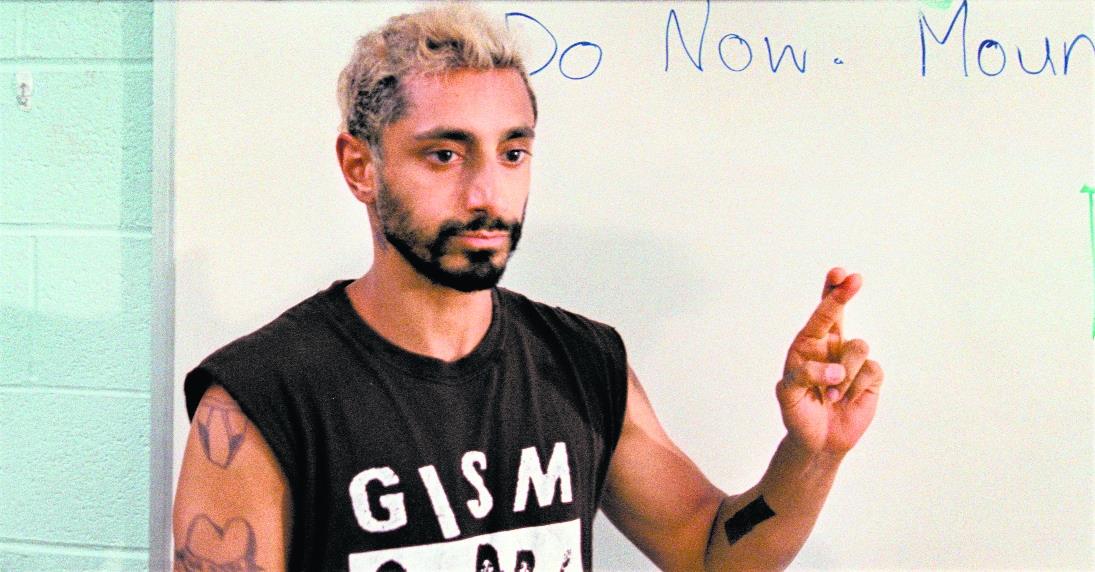 Ma Rainey’s Black Bottom: This film has had a successful run at major award shows and has an ensemble cast. Another reason to watch this movie is for Chadwick Boseman, whose acting prowess is truly showcased, although the young actor succumbed to colon cancer last year. He has been nominated for The Academy Award posthumously, making him join the list of legends like Heath Ledger and Peter Finch.

Mank: It is hard to forget the storyline of this black and white film painted in the colourful, yet frozen (because of the pandemic) world of 2020. The credit of course goes to its director, David Fincher, as it has maximum nominations - from Best Direction to Cinematography to Actor’s category. 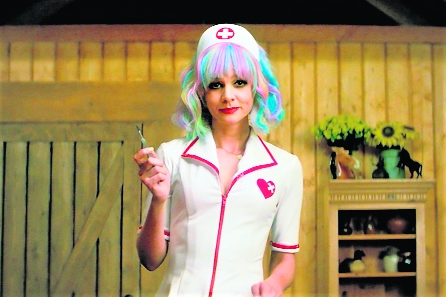 Minari: Another Korean film, after last year’s Parasite, this one has been able to grab eyeballs. It’s a family drama based in rural US. The movie is set to release on April 16 in India and has been nominated in the Best Director category.

Nomadland: This 2020-film has been released in India and landed straight into the Best Director, Best actress in the lead role and Best Cinematography nomination slots at the Oscars. Written, edited, produced and directed by Chloé Zhao, it stars Frances McDormand as a woman who leaves her hometown in Empire, Nevada, after her husband dies, and travels around the United States.

Promising Young Woman: Yet another movie that revolves around a female, this one has been written and directed by Emerald Fennell and is her feature directorial debut. Makes it all the more special to be nominated in Best Director category for the Academy Awards! The revenge saga stars Carey Mulligan. It will soon be available on Amazon Prime Video.

Another Round: Only comedy drama to make it to the best director list at the Oscars is Another Round, starring Mads Mikkelsen, Thomas Bo Larsen, Magnus Millang, and Lars Ranthe. The 51st International Film Festival of India opened on 16th January, 2021, with the Indian premiere of the movie Another Round (Danish name — Druk) by Thomas Vinterberg. The film on binge-drinking is not yet available on any OTT platform, but this international co-production between Denmark, the Netherlands and Sweden is worth the wait.

The Trial of the Chicago 7: Netflix has bought the distribution rights of this film, which was initially slated to release in theatres. It has been nominated in the writing, cinematography, editing, picture and many other categories at the Oscars. This historical legal drama was written by Aaron Sorkin in 2007 and while the writer wanted Steven Spielberg to direct it, it landed back in his hands only to be a termed as brilliant courtroom drama.