Here's how it all unfolded… 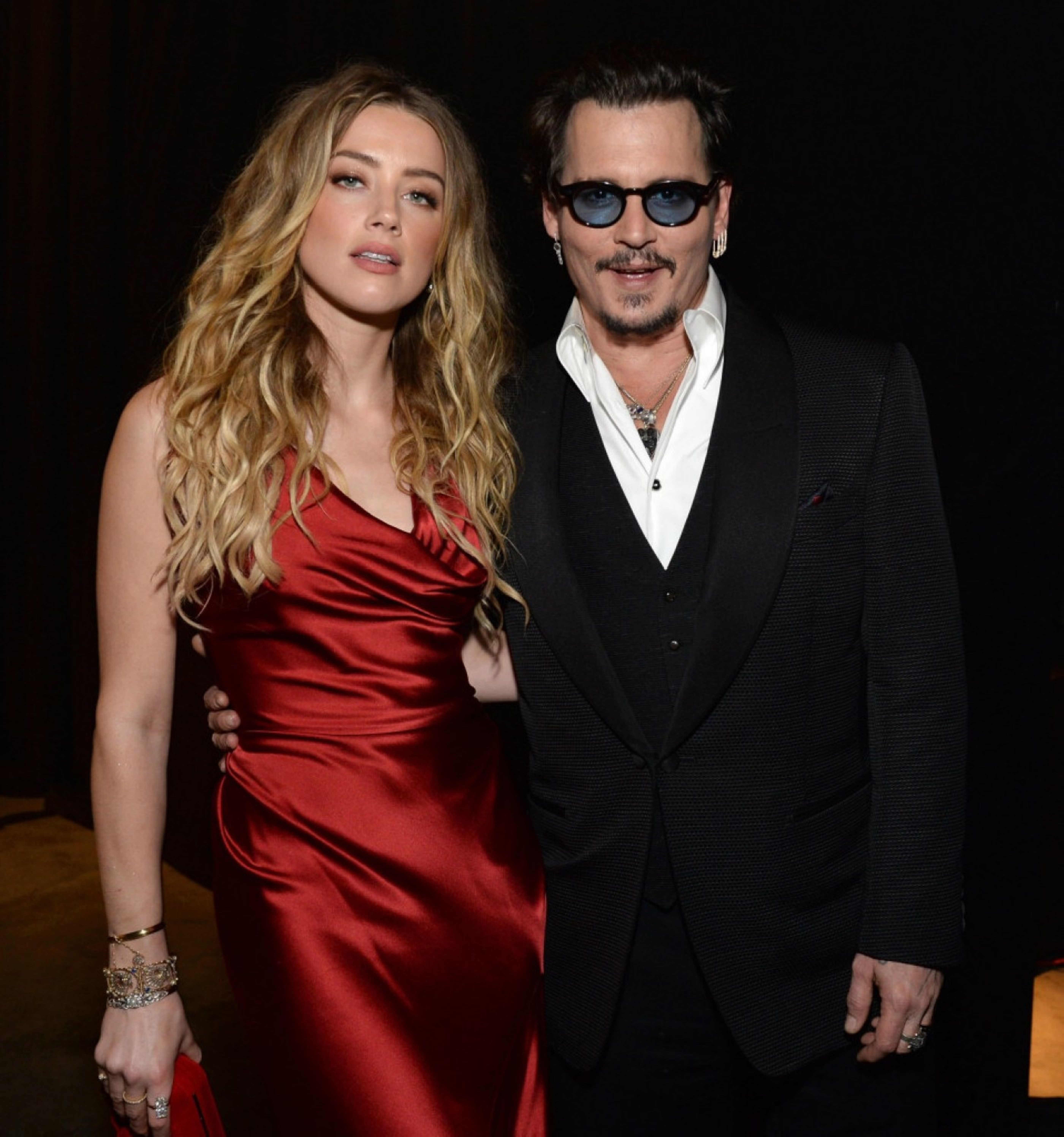 2012: Their courtship began after Depp split from her partner for 14 years, Vanessa Paradis, and Heard broke up with Tasya Van Ree.

Feb, 2015: Got married at a private ceremony in Los Angeles, followed by a grand event at Depp’s private island in Bahamas.

July, 2015: Heard charged with smuggling their two dogs, Pistol and Boo, into Australia and pleaded

guilty of making a false declaration to customs’ officials. They later apologised in a video.

2017: Amber won and court ordered $7 million as part of their divorce settlement, which she said would be donated for charity.

June, 2018: Depp sued The Sun in UK as the newspaper called him a wife-beater in an article of April, 2018. The same year in December, Heard wrote an op-ed which did not have Depp’s name, but talked in detail about the domestic abuse.

2019: Depp filed a defamation suit against Heard in 2019 in US for the op-ed she had written. Heard counter-sued Depp calling herself a ‘public figure representing domestic abuse.’