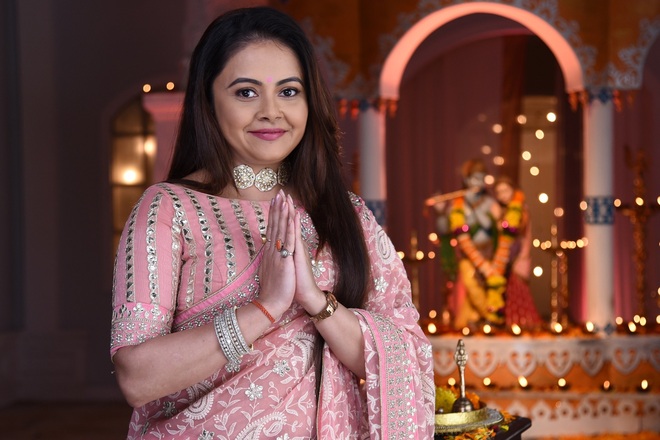 Star Plus had launched its popular show Saath Nibhaana Saathiya exactly 10 years ago. The daily soap enjoyed a good seven-year run ending in July 2017. Recently the show made headlines and grabbed eyeballs as online creator Yashraj Mukhate turned one of its characters, Kokilaben’s dialogue ‘Rasode mein kaun tha?’ into a song. And we hear that the makers have decided to come up with Season 2 of the show soon.

Confirming the news, show’s producer Rashmi Sharma said, “During the lockdown, its re-runs were widely watched and that made us believe that this is a good time to bring it back with a second season. Its recall value is still very strong. There will be many new characters and a twist in the storyline, but it will remain a family show. Saathiya can’t return without the Modi family, so yes, Kokilaben and Gopi will be back. We have shot a teaser with Devoleena (Gopi) but at the same time the hunt is also on for new faces.”