Meet the new Anandi and Jigar 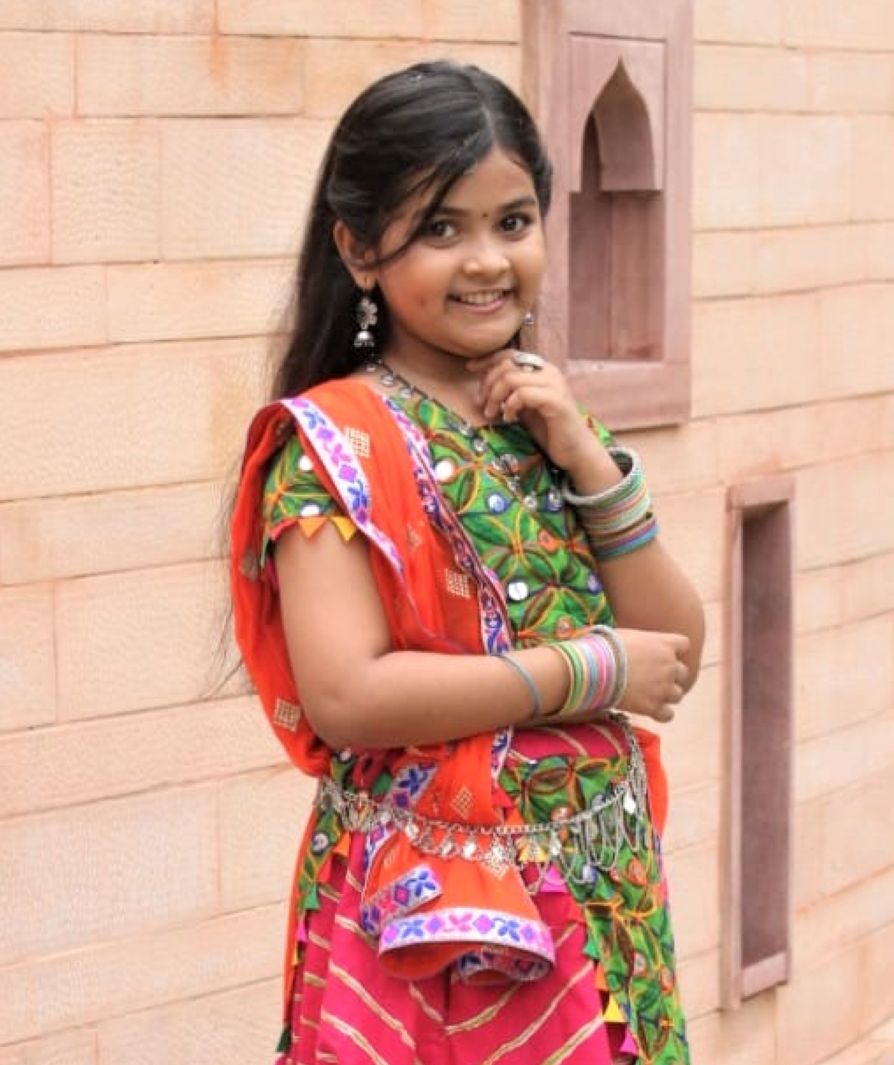 Anandi is back in a new avatar with Balika Vadhu Season 2. The show will capture the journey of a nayi Anandi, who will take definitive steps to fight and undo the injustice done to her.

Set against the backdrop of Gujarat, the character of nayi Anandi will be played by Shreya Patel while Vansh Sayani will be seen essaying the role of Anandi’s husband, Jigar.

Talking about playing Jigar, Vansh says, “Balika Vadhu came as an amazing opportunity and a very pleasant surprise for me. I was in love with Jigar’s character when I got the brief, because of the playful way he carries himself. I could relate to him at many levels and the audition was also very smooth. I am very grateful and would like to thank my producers and Colors for giving me an opportunity to take the baton ahead with Balika Vadhu 2.”

Excited about playing Anandi’s exemplary character, Shreya says, “I had heard a lot about Balika Vadhu when I was growing up and was very excited when I got a call to audition for Anandi’s character. My family always told me that this character made a very special place in everyone’s heart and I will do my best to take forward the legacy. I feel Anandi and I both are similar in a lot of ways and I am very excited.”