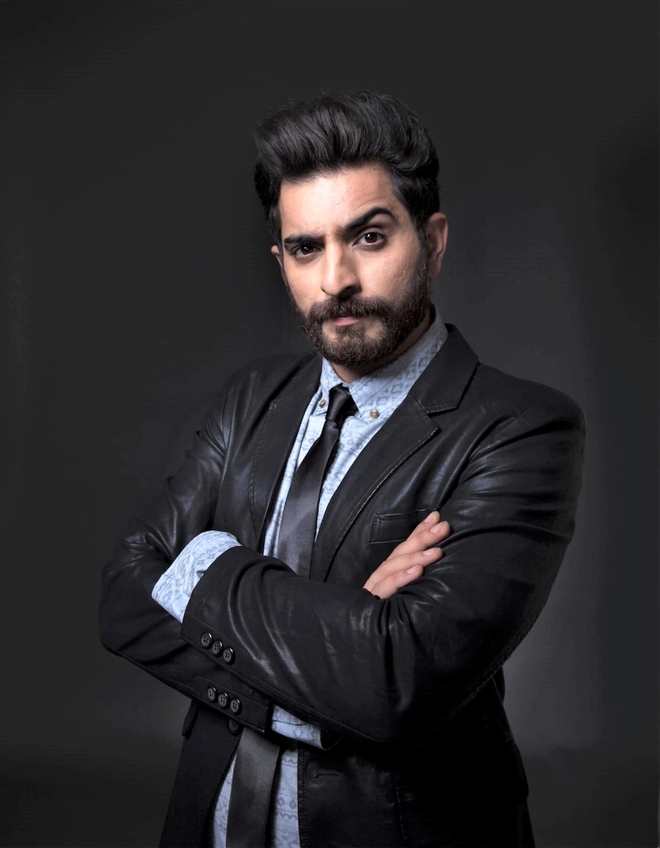 After several television outings, including Kismat, actor Siddhant Karnick is now all set to make his international debut with Michael Steiner’s movie Tomorrow You Will Be Dead. The hostage drama is based on a true-life story of a Swiss couple abducted by the Taliban. Siddhant plays Nazar Jaan, the Taliban commander in-charge for negotiations with the Swiss government. Tomorrow You Will Be Dead will be the opening film at the prestigious 10-day Zurich Film Festival, which flags off on September 23.

Siddhant says, “When we shot for the film, none of us had imagined that so much would change in the country. The film is a story of courage and survival, and I am happy to be a part of this brave film.I’m really looking forward to the audience’s response.”