This week OTT brings out the flavours of love, revenge, thrill and patriotism : The Tribune India

This week OTT brings out the flavours of love, revenge, thrill and patriotism 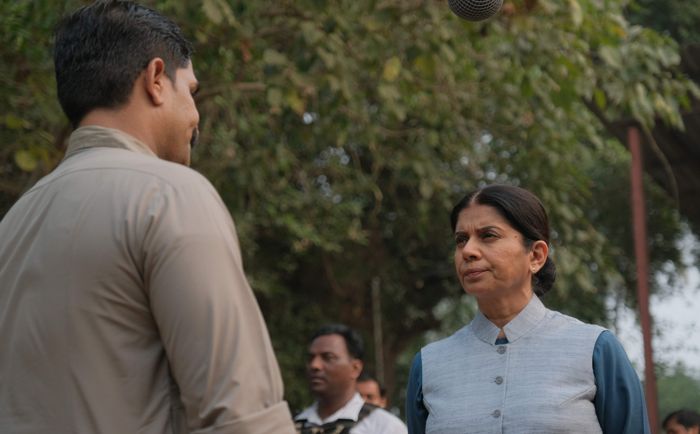 January 25: Against the Ropes on Netflix

After spending six years in prison for a crime she did not commit, Ángela must face her greatest challenge—to regain control of her life and win back the love and respect of Rocío, her daughter. The show stars Caraly Sánchez (Ángela), Alisson Santiago (Rocío) and others.

Jaanbaaz Hindustan Ke focuses on a woman hero, Kavya, who is an IPS officer. She is a go-getter, who is also impulsive at times but will stop at nothing in her fight for the country. Directed by Srijit Mukherji, the series is an edge-of-the-seat thriller about the insurgent groups in the North-East and the constant hostility and threats by them. It brings out the story of real heroes in uniform, who silently and tirelessly work towards the betterment of the country.

Featuring Jennifer Lopez and Josh Duhamel, the story builds on an ultimate destination wedding, hijacked by criminals, where suddenly everyone’s lives are in danger when the entire party is taken hostage. In the process of saving their families, the couple rediscovers why they fell in love in the first place. With a stellar star cast and amazing comedic chops, the movie will be a journey of fun, wit and tickling humour while the bride and the groom try to save the day and their wedding.