What Killed Diego Maradona is a celebration of the football icon 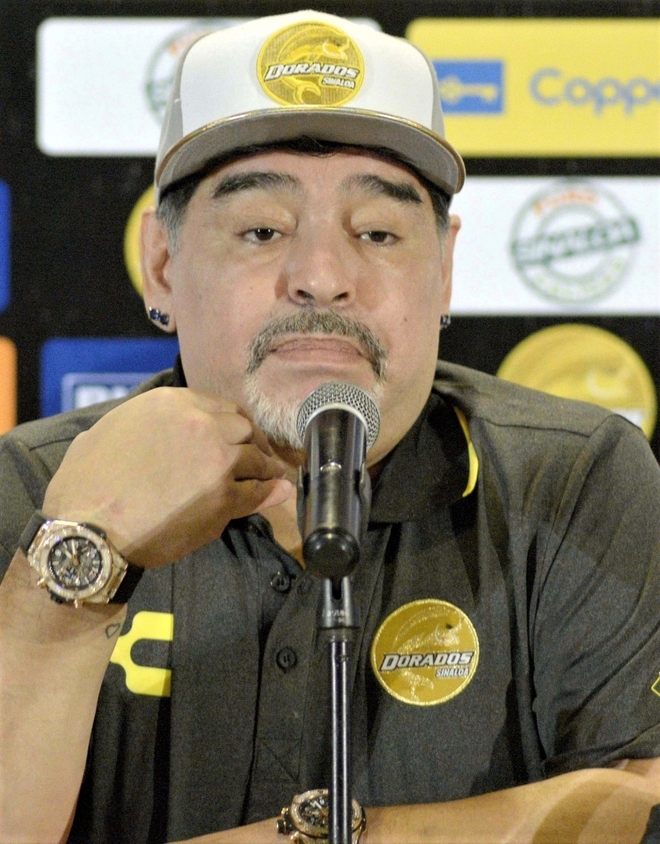 Genius, legend, addict. A lifetime of highs and lows. Diego Maradona’s story is one of genius and trauma, from the humblest of beginnings in a Buenos Aires shanty town where he would play football with his friends for hours to becoming a football superstar known and feted around the world. Airing on Discovery+ What Killed Maradona is a celebration of the astonishing talent of a flawed football icon, and the influences that ultimately led to his demise.

With testimonies from those who knew him best, including Jon Smith football’s original ‘super-agent’, who represented Maradona; Fernando Signorini, Maradona’s former trainer, and Giuseppe Bruscolotti, former captain of Napoli and teammate of Maradona, What Killed Maradona reveals how this lethal lifestyle, that began when Maradona was just a child, eventually led to his untimely demise.