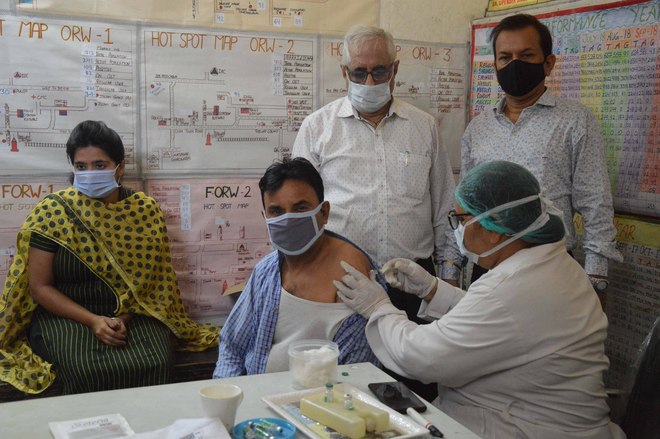 Eight fresh cases of Covid-19 were confirmed from Ludhiana district on Wednesday. Of them, three patients came in contact with positive patients, three with influenza-like illness visited the Flu Corner while two persons were yet to be traced. At present, active cases have risen to 28 in the district. 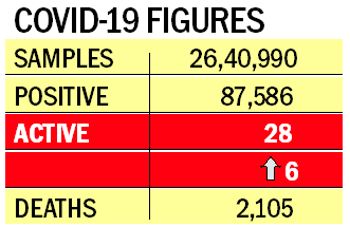 The department further confirmed that 2,105 patients of Ludhiana district and 1,053 of other districts or states have died of the virus till date. A total of 7,528 samples for the Covid tests were collected today.

After three positive cases were reported, an area of Janpath Farms on Canal Road, Ludhiana, has been declared a micro containment zone on Tuesday. All three cases belong to a family.

Besides, the Health Department has already declared micro-containment zones in Inder Vihar (Chandar Nagar), Block B in BRS Nagar on October 11 and Phase II, Urban Estate, Dugri, on October 18.

The Ludhiana Civil Surgeon has given directions to the senior medical officers concerned to conduct a survey in micro-containment zones and take steps to get issues resolved in respective areas. They have been directed to submit a daily report to the nodal officer concerned.

Residents have been told to adhere to all Covid safety protocols such as wearing masks, maintaining social distancing and washing hands frequently.