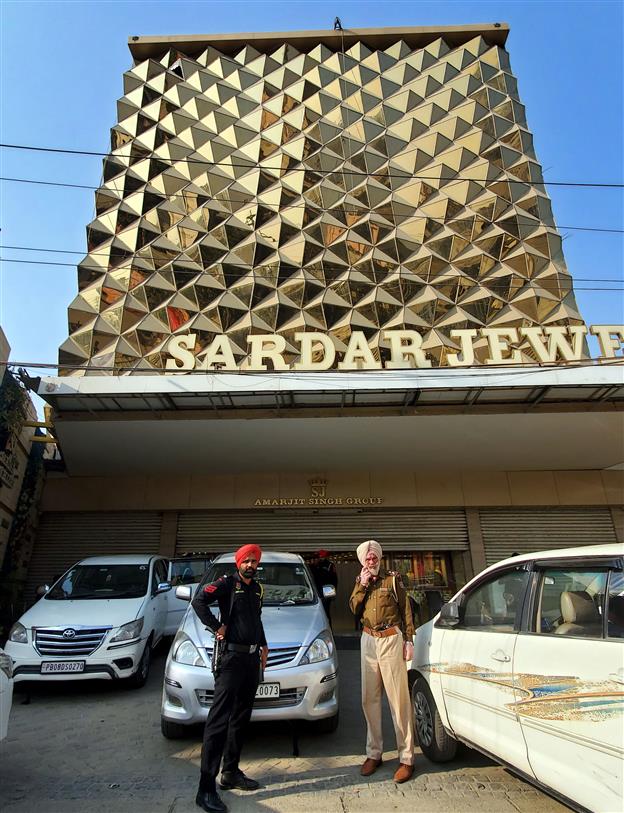 A number of I-T sleuths, staff and cops were part of teams that conducted the raids in Ludhiana.

A huge number of IT sleuths, staff, police personnel, who were part of various teams, continued searches and took important documents and data into their custody during the raids.

The team members were from I-T Department, Ludhiana, Chandigarh, Amritsar, etc, that simultaneously raided all premises of the owners. The sleuths had searched total 26 premises during the two days.

Mani Ram Balwant Rai has two stores — near Pavilion mall and in Ghumar Mandi, which were raided along with the houses of the owners for the second day too.

An official of the I-T Department said: “Though it is mandatory for jewellers to take PAN from customers if purchased jewellery is more than Rs 2 lakh, they sell jewellery worth several lakhs and split huge bills into smaller ones (under Rs 2 lakh) so that customers’ details are not taken. This is a huge evasion of tax. The raids are still going on and it is expected that it will be continued for some time.”

The raids are conducted under the supervision of the Directorate, Investigation.